The global nature of International Women’s Day does not require a global action to make it a day of celebrating women’s achievements. Sometimes actions taken in your ‘own backyard’, figuratively speaking, can help launch a myriad of ways and means which contribute towards showcasing what we can do to raise the profile of women’s issues.


I chose to hold a women’s evening in my home and invited women who, mainly, did not know each other but whose lives, I thought, would be enriched through meeting each other.


I also invited a friend, Kirsten Bayes, a numero uno activist who is part of the network of speakers with the Campaign Against the Arms Trade to give us a talk. Women and children are disproportionately victims of war in which the deployment of arms is the whole means of causing death, destruction and serious injury. Any act of harm against women and children is a feminist issue.


Rape and war prostitution are common place evil acts in war torn areas. Sometimes rape is used as an alternative weapon of war. The gendering of war is a harmful act that makes women victims.


The penis of the male war monger is a weapon of female destruction.


Campaigning against the arms trade is, therefore, a feminist issue. The war in Yemen, as an example,  is still ongoing while children are dying of famine. A cost benefit analysis would surely conclude that hungry and dying children are too high a price to pay.

As feminists any action that we take is a building block towards the global betterment of women’s lives.


Women’s International Day is being celebrated on 8 March. If you fancy holding an event to mark the day remember that you need only do small things to make a big impact – think about micro level  actions that will challenge and shine a light on global macro problems. Serve food and drink and make sure that the conversation is flowing and is focused on women’s issues. 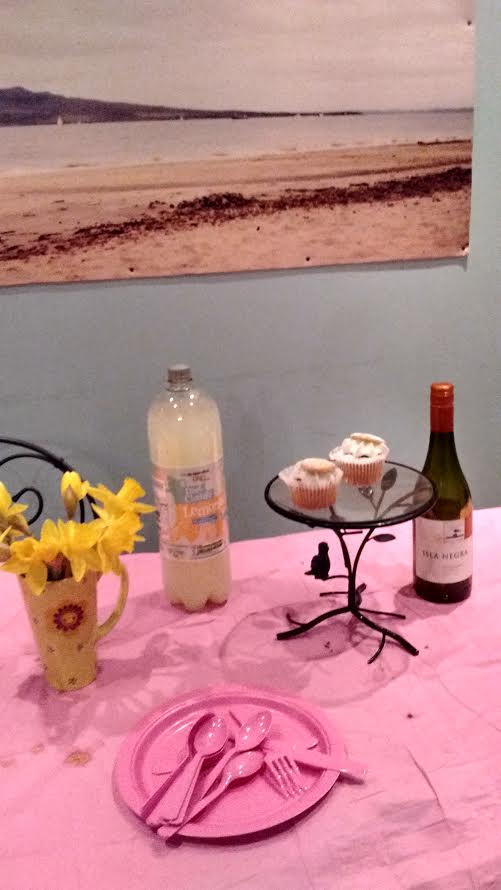