The disconnect between the mainstream image and reality of the modelling world being dominated by able bodied zero sized models and the faces and abilities of everyday human beings is being challenged. The challenger is a modelling agency called  Zebedee Management which is representing children and adults with disabilities as the contemporary faces of the profession.


About time too, I say, because since the Paralympics that took place in the UK in 2012 there has not been a game changer in the world of disabilities. The Paralympics represented a huge step forward in the portrayal of people with disabilities as having numerous abilities. That force for change does not seem to have kept its’ momentum but, while it is difficult to replicate the grandiosity of the Paralympics, small steps can be made in different spheres of life.


Zebedee’s work has the potential to change mindsets and challenge mainsteram views of the modelling world by providing us with alternative images. 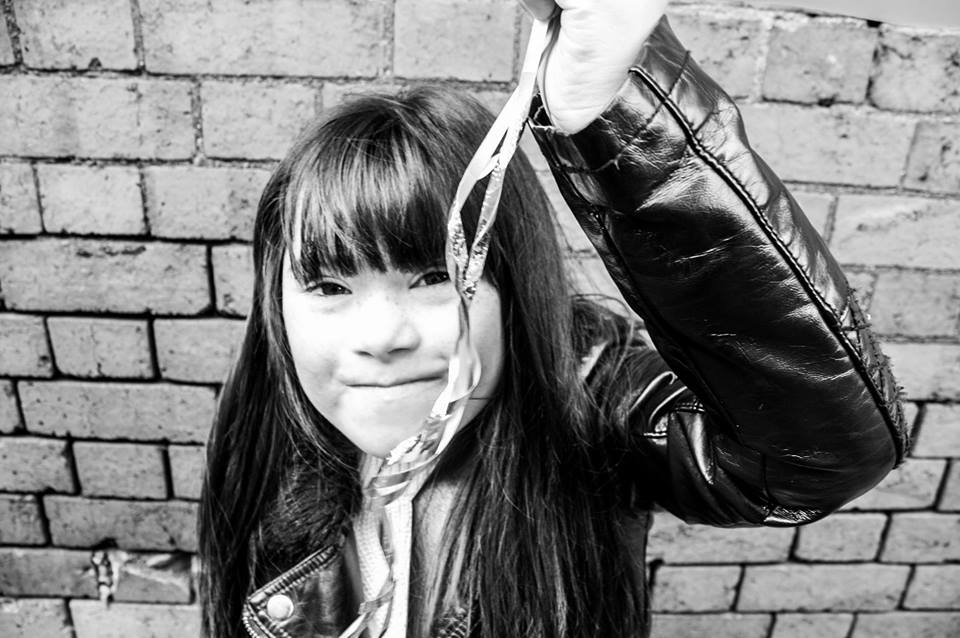 Zebedee was set up by a Laura Johnson, a social worker , together with her sister in law, Zoe Proctor, who currently runs a performing arts studio for those with learning disabilities.


“We need more plus size models and there are nowhere near enough older people represented on the catwalk, but the real omission is people with disabilities”, Laura explains.


Laura recognises that there are prejudices and barriers in getting disability recognised in a profession rife with airbrushing, zero size and racism. 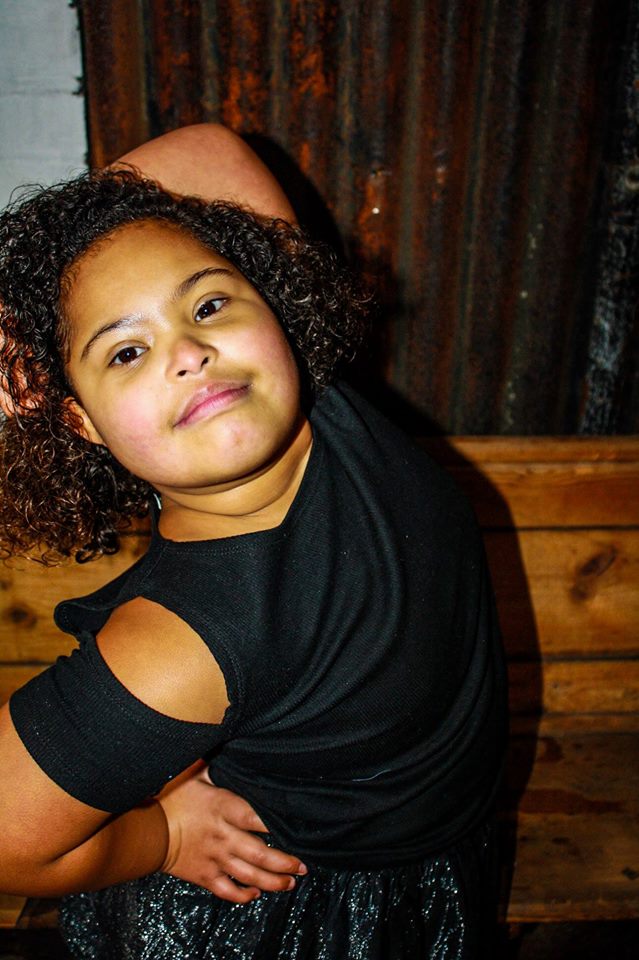 She is under no illusion that it may be difficult to persuade retailers, designers, production and advertising companies to use Zebedee’s models but she does feel that it is about time that having models with disabilities in campaigns became the norm. The demand is most likely to come from casting briefs requesting ‘real’ people.


Laura further explains that “Casting agents are often undertaking street castings so I don’t see why people with disabilities can’t be included. There is encouragement coming from the fact that the retailer, Teatum Jones, used some models with disabilities in their show at London Fashion week this year.”


“The government minister for disabled people was calling on gaming, fashion and media industries to increase the representation of people with disabilities, so in that respect we have the backing of government. In addition, there has been a lot of discussion around getting more people with disabilities into paid employment – and this is what we hope to do… create opportunities for people with disabilities.I know that it is going to be difficult, but me and Zoe are so passionate about this, we are going to work really hard to make it happen!!”


I, for one, am sick of seeing the same old model faces modelling outfits that seem completely unwearable at prices that I can’t afford even if I were to hawk my granny off. So here’s wishing Zebedee Management all the very best in bucking the trend.


Zebedee Management can be contacted at zebedeemanagement@gmail.com . If you are hoping to become a model please send in three or four clear photographs.