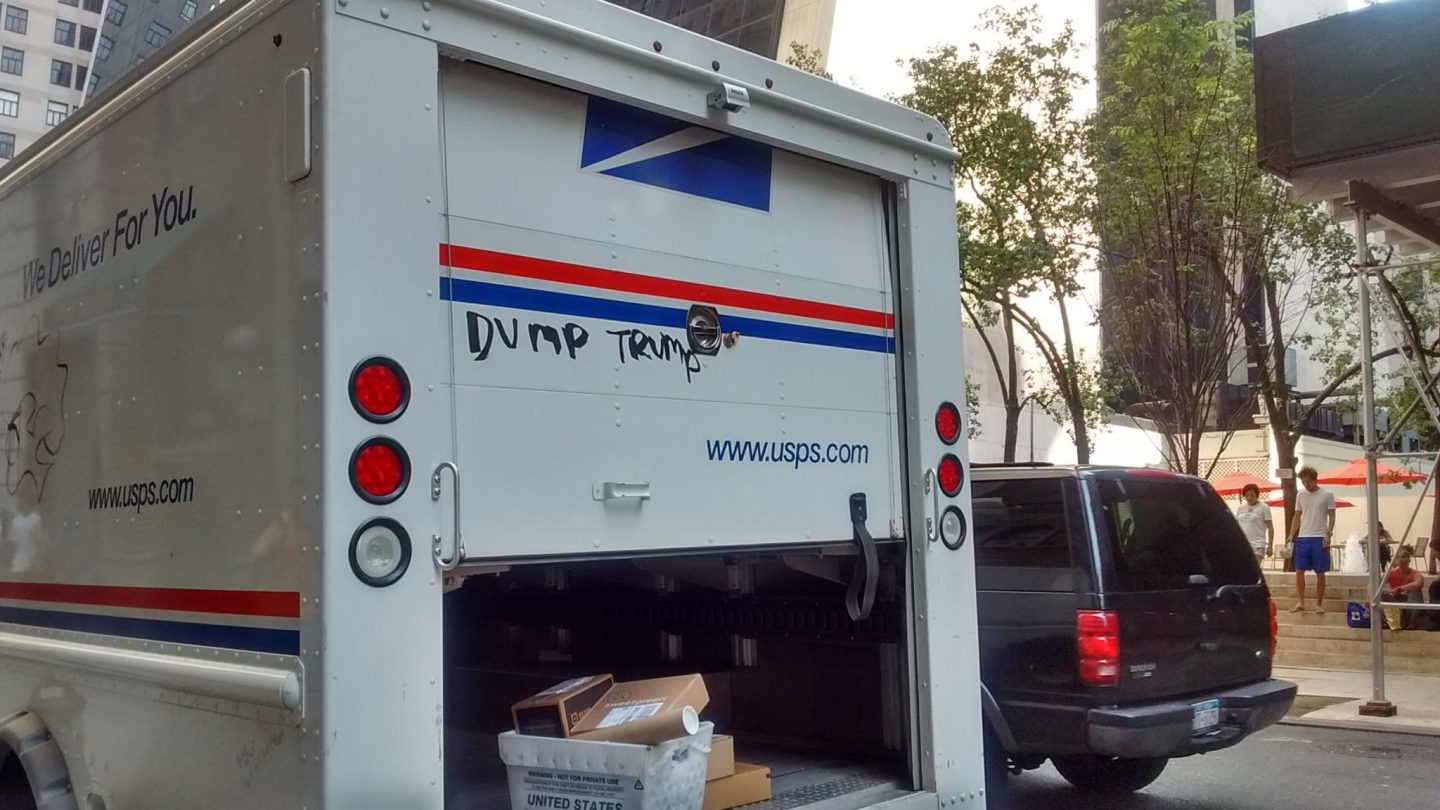 I am in New York and continue to be intrigued by the politics here that is dominated by stories about Donald Trump. He is the defining factor in American life and it’s not hard to see why this is the case. The man is a reckless and out of control rocket missile. When I previously visited New York the Democrats were in power. The change is, both, scary and intriguing. I wrote about it yesterday.

What we read and hear about Trump in the UK news is only a proportion of what is unfolding in America. This is the scary part – with Britain so desperate to be close mates with America it is disheartening to witness the state of affairs in the country that Britain tries so hard to hold hands with. As an example, just this week Boris Johnson has ridiculed Muslim women. In America, Trump is making plans to penalise legal immigrants.

‘When lacking in substance blame immigrants’ has got to be the contemporary version of leadership. Forget about policy making, attempting to provide cohesion or basing your arguments or rhetoric on evidence and go for the jugular instead. The jugular, in this case, is represented by the immigrants. 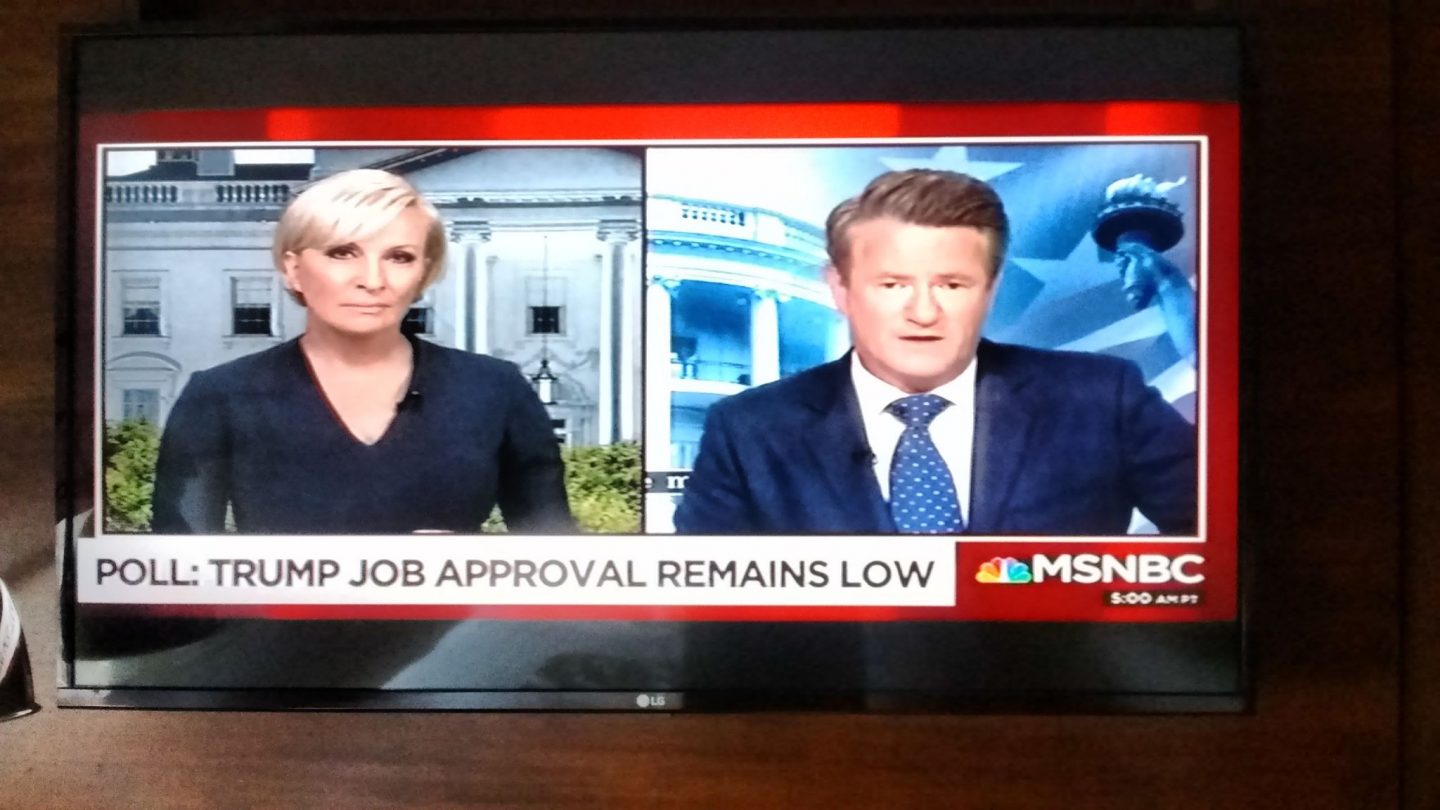 Trump is planning on sanctioning legal immigrants who have accepted any form of welfare such as food stamps and public housing. This proposal is being seen as a move to garner more votes from the immigrant hating voters in the November mid-term elections. Trump made hatred of foreigners a mainstay of his Presidential election campaign and has lived up to his promise by consistently referencing the ‘them and us’ boundary. One could say that this is the only thing that Trump has shown any consistency in.

Legal immigrants who are accessing any type of welfare benefit provided by the Government may face sanctions ranging from having the benefit withdrawn to losing their legal status as immigrants. The fact that this order will produce economic suffering is not factored into the political decision making. The New York Times reports that increased legal immigration has led to higher, not lower, wages. The paper also reports that immigration leads to greater productivity in the United States and has a propensity for lowering prices for some goods and services. We have had the same evidence produced countless times in Britain but it is ignored for political convenience.

This proposal is being presented by the administration as an exercise in ensuring that the tax payer gets value out of his/her taxes. Doesn’t this sound familiar to you when put another way – ‘the will of the people’? It is convenient to ignore the minion citizen till the moment of need i.e when you need their vote. Suddenly the minion citizen becomes a valued minion citizen but only for a short amount of time. The ‘minion’ status is ever present though and, post-election, minion citizens are consigned to the dustbin marked ‘political inconvenience’. Till the next election.

I am all the more determined to carry on my fight when back in the UK against immigrant bashing for fear that a slow drip feed by the likes of Boris Johnson will become Americanesque like.