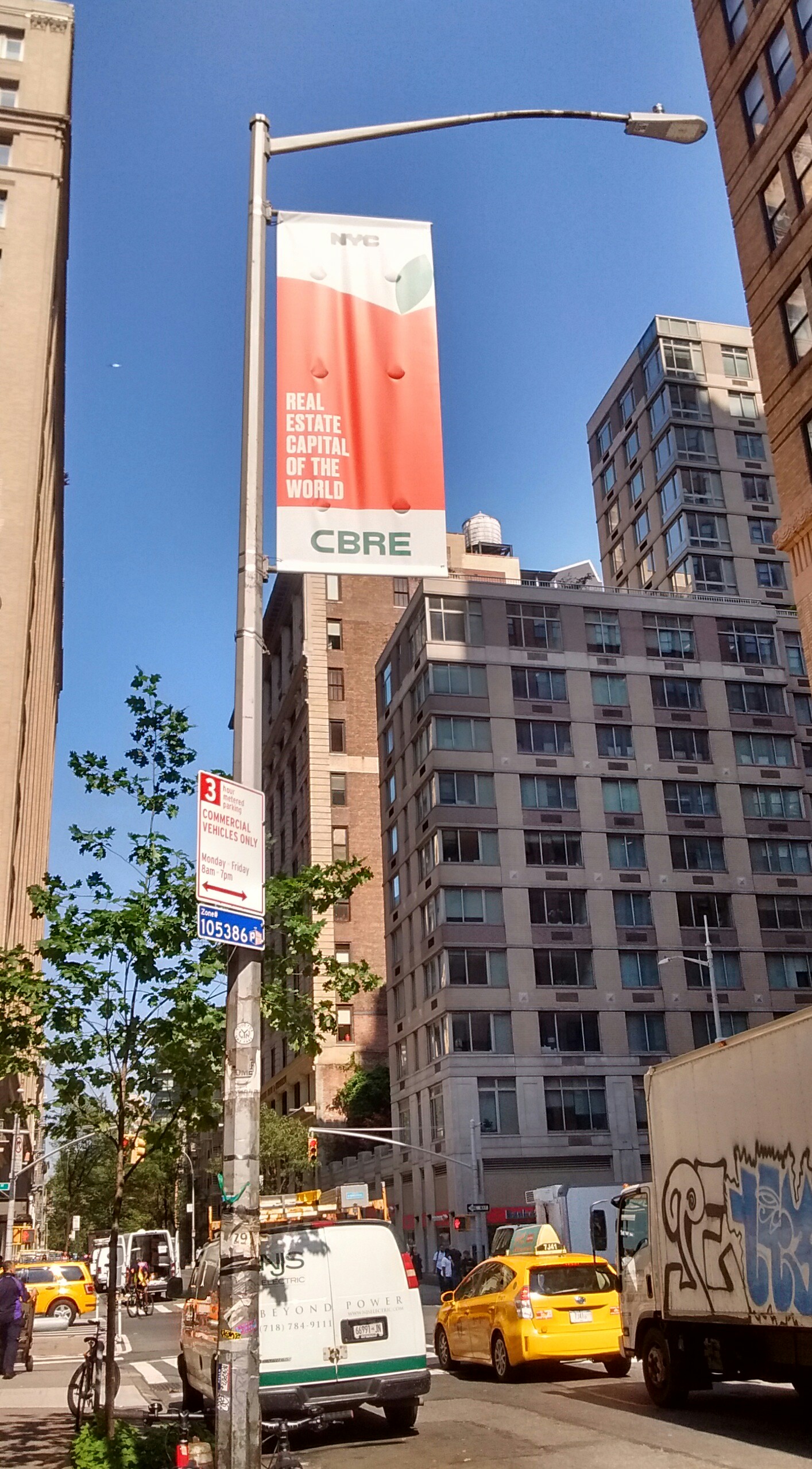 I was last in New York 19 years ago. The opportunity to visit again arose and I grabbed it. The thought of blogging from New York was too good to resist. Another point of my interest stems from the primacy being placed by British politicians on a trade deal with the USA at the expense of strategic relations with the EU. If we are giving up a strategic long established relationship with the EU I was keen to see what it is we are letting ourselves in for.

From a personal point of view, I remembered New York as a buzzy place. The city that never sleeps. A real estate place but with soul. I was keen to experience it again. It was like no other. The Democrats were in power then under Bill Clinton. Fast forward almost two decades later and something has changed.

If I have to distill my perception down to one concept it is this: The American Dream seems to have scarpered and is nowhere to be seen.

The dream seemed to be the anchor of hope for all those people who either already lived here or who aspired to live here. The UK has never had an equivalent self-defining tenet. Yet, you didn’t have to experience the American Dream personally to understand and sense it.

America is now seeing a second-quarter rise of 4.1% in GDP. As is often the case, leaders spout statistics and an upward trajectory is taken as a sign of stout leadership. Donald Trump, the American President, is taking great delight and personal responsibility for this bounce.  What these types of figures don’t show though is the reality on the ground of how people are coping.

The lived experiences of people are the shadow stories that lurk underneath the boasting and gloating of a supposed good news story. People’s battles with inequality through class and race struggles and coping with ensuing poverty are never factored into headlining economic stories. Yet, much like in the UK, their inability to break through the structural obstacles is an inconvenient truth. Listen to the Trump fawning press and you start to think that you are living in a parallel universe.

The level of homelessness is shocking. There are large numbers of men and women. Among the men, it is common place to find some holding up torn pieces of cardboard with handwritten messages telling you that they are former veterans.  Wasn’t Donald Trump going to help the veterans?  A disproportionate number of homeless people are Black. Weren’t these streets meant to have been paved with gold for everyone? Or is that Gold now reserved for Trump Tower? 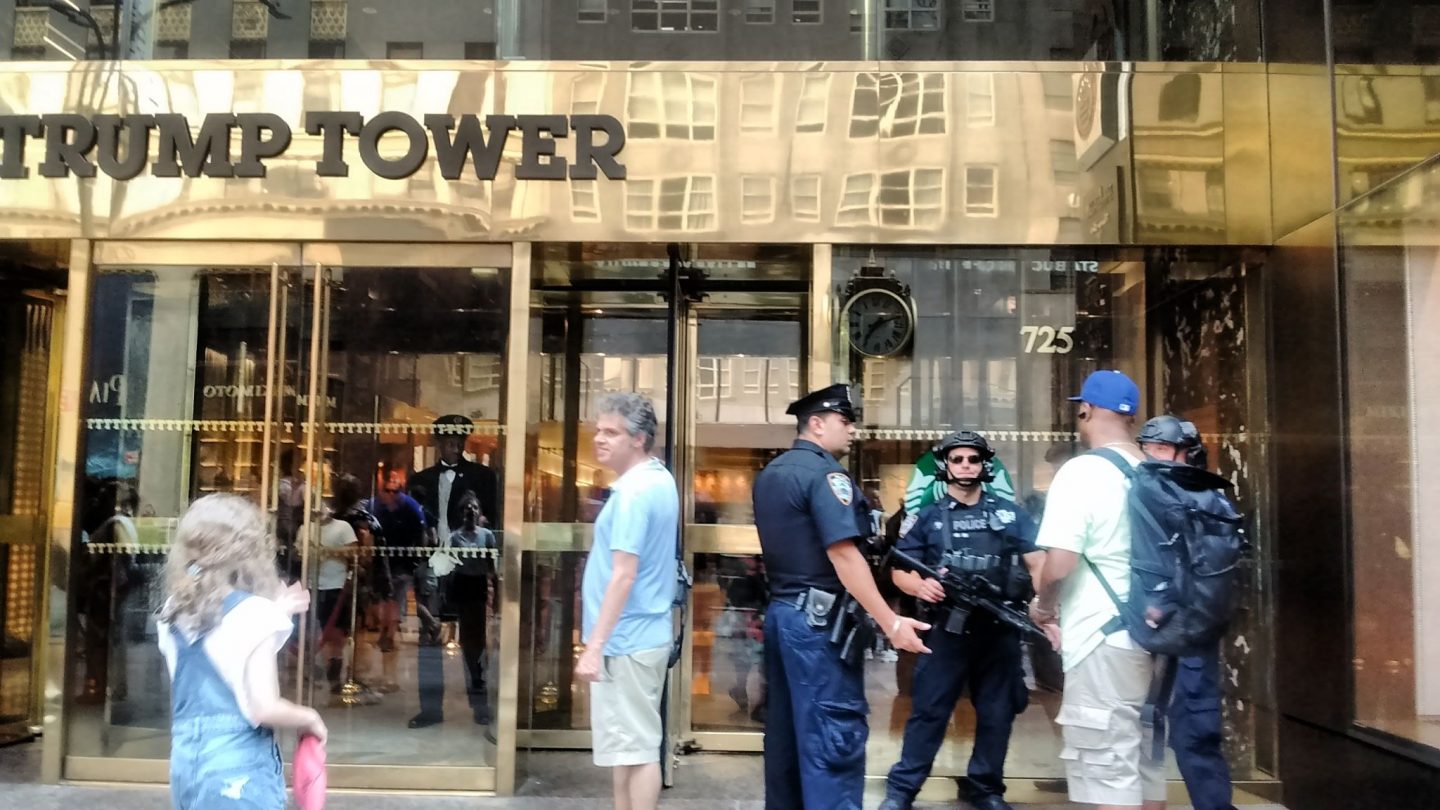 A common nightly sight is of pensioners, often bent from old age, going through recycling bags left outside hotels and restaurants. They collect plastic bottles which they sell on to the waste management industry for 5 cents a bottle. A rather large bag of bottles nets these pensioners $5. 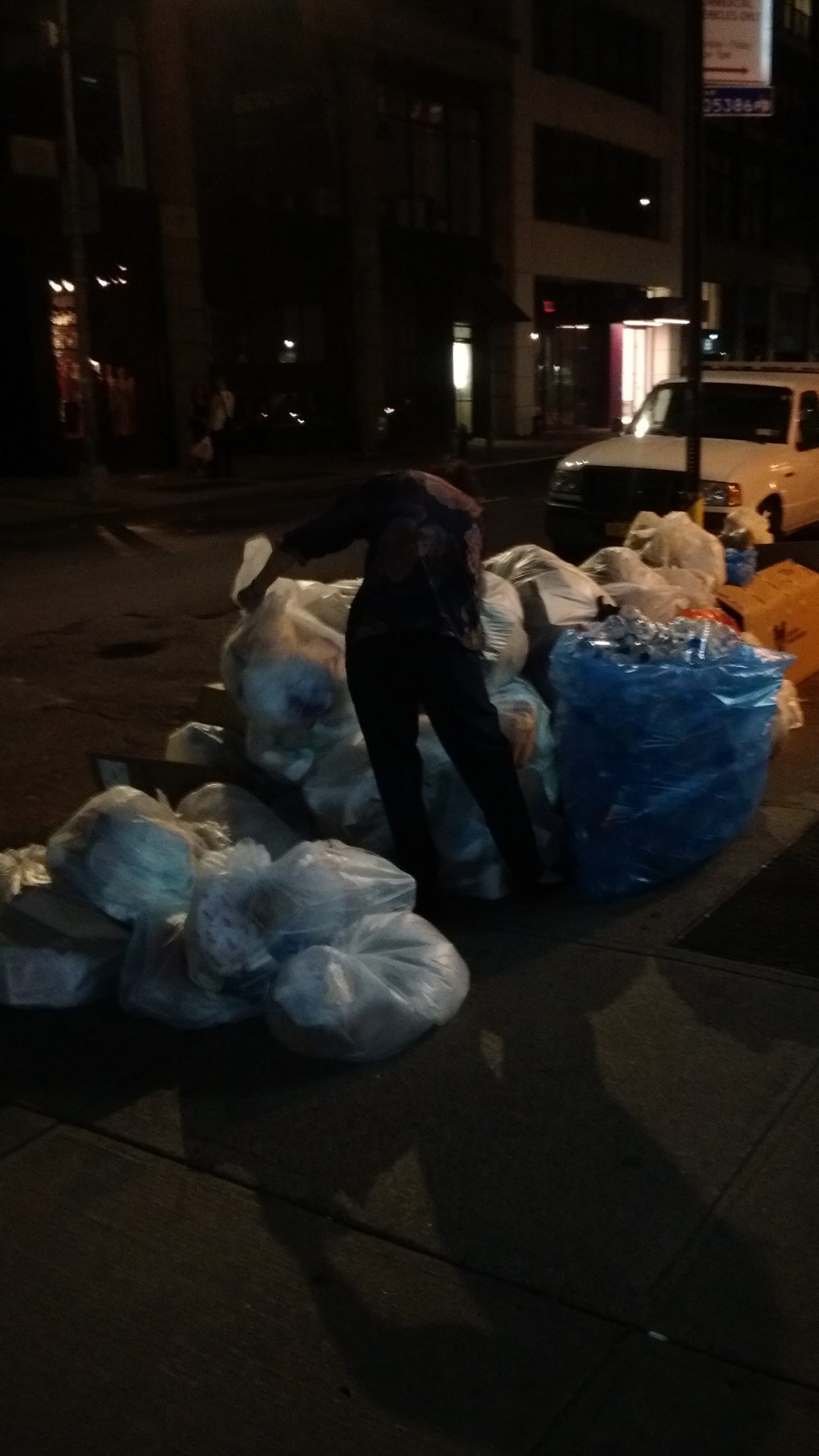 Who really is benefitting from Trump’s promise to ‘Make America Great Again’? Trump’s $5.1 trillion tax cut isn’t quite turning out to be the pot of gold at the end of the American rainbow. According to the New York Times, the ‘initial jolt of the …cuts, mostly for corporations and the wealthy is wearing off’ with corporations buying back most of their shares and spending even less, as a result, on new production methods or wages.  Wealth isn’t being shared with workers. A rise in inflation of 2.9% is absorbing wage increases where these exist. You factor in the trade war which Trump is now fighting against the world and the resulting picture isn’t looking so good.