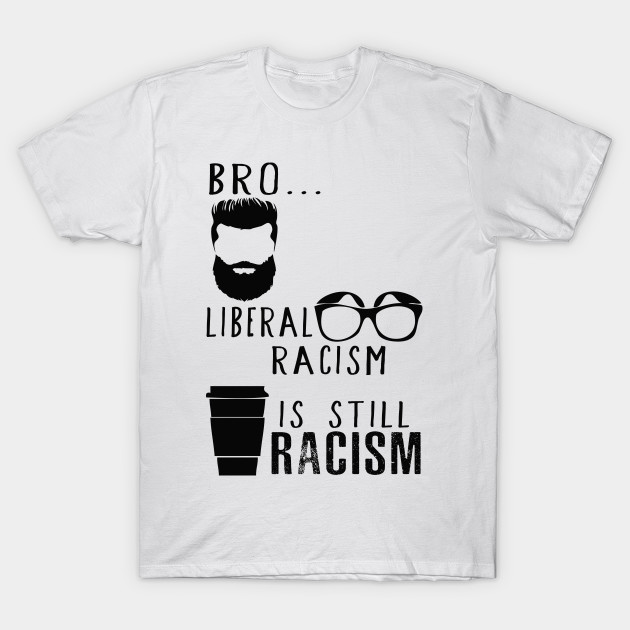 What is manifest is what I describe as ‘pop-up measures’ or, to be blunt, ‘tokenism gestures’ like diversity tick-box initiatives and training in ‘Unconscious Bias’ so favoured by corporations as knee-jerk actions to demonstrate a ‘willingness’ to tackle racism. These are no more than attempts to blunt racism and not to deal with it.

How do you tackle something when you don’t acknowledge it in the first place?

People have become so fearful of talking about race that even people of colour don’t want to discuss it openly. The number of times I have encountered the latter who brush racism aside as an inevitable that should be accepted and internalised is galling. When pressed further these people of colour will cave in and admit that, yes, it happens to them and they are fearful of raising the issue for fear of being seen as ‘troublemakers’.

The belittlers. to be fair, are often well-meaning and don’t realise that they are part of the problem. They too will brush aside discussions on racism. I have been given the most ludicrous of reasons for why they think racism does not exist anymore – because Britain is now a multicultural country and because Ethnic Minorities regularly appear on TV. EastEnders is held up as a prime example. The classic reason though has to be the one about how racism could not possibly exist in the Western world anymore after Barack Obama’s appointment as President of the USA not once but twice.

A Black and an Asian family on a popular TV soap does not equal the snuffing out of racism. Multiculturalism often is used as a byword for ‘large numbers’ as in ‘there are so many of you here that you can’t possibly be discriminated against’. Well, UKIP has used multi-culturalism to ignite racism quite well hasn’t it? In reverse, their reference to multi-culturalism has been a byword for numbers too in stoking fears over how there are so many of us that we will take away life and liberty from the dominant culture.

Dealing with manifestations of racism through corporate training and ‘be nice to your Asian neighbour’ behaviours isn’t the solution. Burning the Daily Mail before it hits the shops might be but that isn’t a practical solution either.

Applying the historical approach of the long duree towards nation building since the days of the Empire goes a long way towards explaining how and why racism is a structural problem.

There exists a paradox though because if Liberalism, which advocates equality, has been the prevailing political ideology in Britain since the post-war consensus then why does structural racism still exist?

Liberalism and racism, sadly, do make for compatible bedfellows. In an article that appeared in The New York Times the origins of racism in Liberalism are described as being found in John Locke’s ‘Second Treatise of Government’. Locke states that the social contract and the right to own property is withdrawn from “lunatics and idiots, women and savages”. Locke’s treatise also offers a “Just War” theory of slavery.

I am not a historian but my lived experience and those of countless people of colour speaks of racism still being alive and, sadly, doing quite well in the Brexit age and Trumpism under Liberalism.

Much as I would like to give up talking about racism because it often feels like I am hitting my head against 10 brick walls all at once I will carry on doing so. It is time for Liberals to stop trying to shut me up with their non-lived experiences of racism. Just because a Black man won Strictly Come Dancing in 2016 does not mean that the problem has gone away.

I was inspired to write this blog post after re-reading Reni Eddo-Lodge’s articles titled ‘Why I am no longer talking to White people about race’. I completely understand her stance. It is extremely upsetting when political parties put forward ethnic minority candidates in elections so as to be able to boast that they are ‘diverse’ but will happily introduce policies that discriminate and stigmatise people of colour.

The Tory party’s racist stance during the Brexit referendum, London mayoral election and in their unstinting support for racist Donal Trump are fine examples.

This is why I will carry on challenging Liberals about racism. The structural actors hold the power to make changes and will not do it unless challenged by the ‘troublesome’ lot.