Apologies for the swear words contained in this post. I am mainly quoting what the White House staff have said. 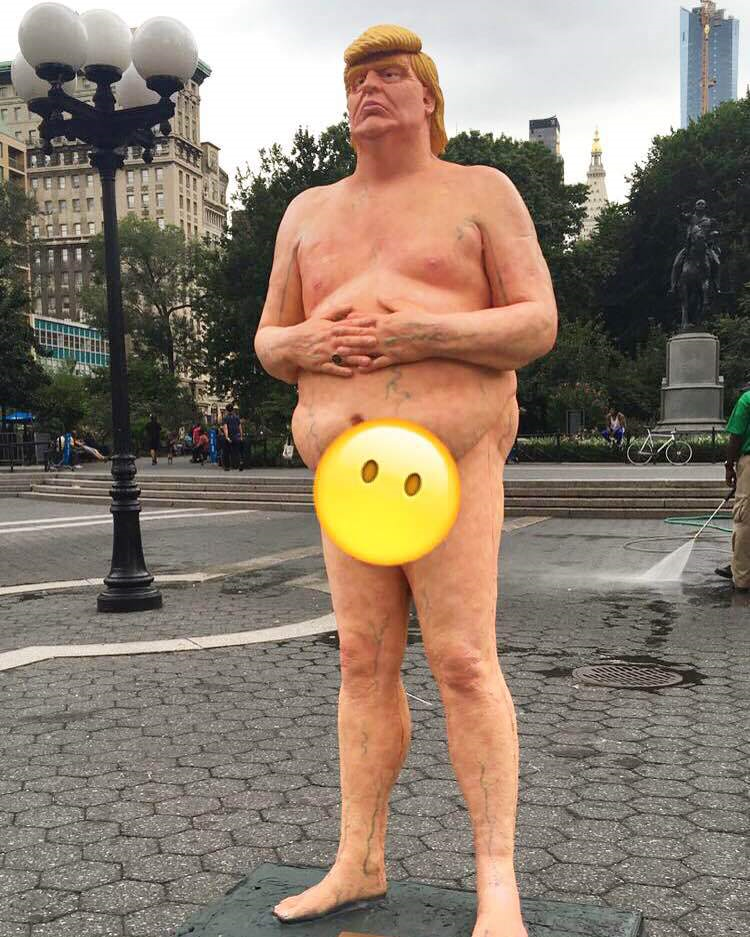 The extreme levels of hyper masculine toxicity emanating from the White House would register danger levels if there was some sort of monitoring system in place to warn people about dickheads. Donald Trump has turned out to be a, metaphorically speaking, radioactive leader who leaves a trail of damage and destruction in his path.

The word ‘bizarre’ can’t be used enough to describe the behaviour and actions of Trump and of those around him, predicated on some sort of Gorilla like chest beating Alpha male bollocks. This male dominated amateur theatrics, otherwise known as the Trump presidency, set in the White House, seems to centre on who can roar harder and louder.

References to penises using the word ‘cock’ have been flung around a fair bit and with such great ease that it only goes to show how comfortable these chaps are with exhibiting primate behaviour shorn of politeness, dignity and norms.

Anthony Scaramucci, the short lived White House Communications Director, ranted about Steve Bannon and told Ryan Lizza of the New Yorker, “I’m not Steve Bannon, I’m not trying to suck my own cock,”…“I’m not trying to build my own brand off the fucking strength of the President. I’m here to serve the country.”


Steve Bannon, apparently, declined to comment. What could one say anyway to that sort of accusation- “Yes, I do that frequently” or “I am getting too old for that sort of thing these days”?

But, wait, Steve Bannon isn’t blameless himself. He referred to Paul Ryan, speaker of the house, as a “limp-dick motherfucker”. Are these men’s brains situated in their dicks? How is it possible to have a “limp dick” and f… anyone at all?

This chaos within the White House is an extension of the brainless behaviour that took place during Trump’s campaign. He repeatedly referred to the size of his hands as an indicator of the size of his manhood. The signs were there and the much maligned ‘liberals’ were alert to it. Some of his voters, however, believed that once elected Trump would, somehow, shoehorn himself into the role. The GOP were foremost in feeding voters this line.

Six months on there is a child in the White House, sitting at the Oval Office desk, who is ‘throwing’ his shoes and the shoehorn at the world. He hasn’t done a thing yet to justify winning the Presidency. Instead, his family have benefitted from their association with the White House. Families have been ripped apart. The ‘deplorables’ who are Zombie-like hero worshippers hang onto Trump’s every action and word even though these are proven time and time again to be dick-twiddling empty gestures.