Dear Lord, I pray that the sacrifice of your son Jesus Christ will shine a light on the world on how much needs to be done by and for humankind to overcome the hate and prejudice that exists in our world. I pray that wars made in the name of religion will cease bcause your message was one of unity and not division. 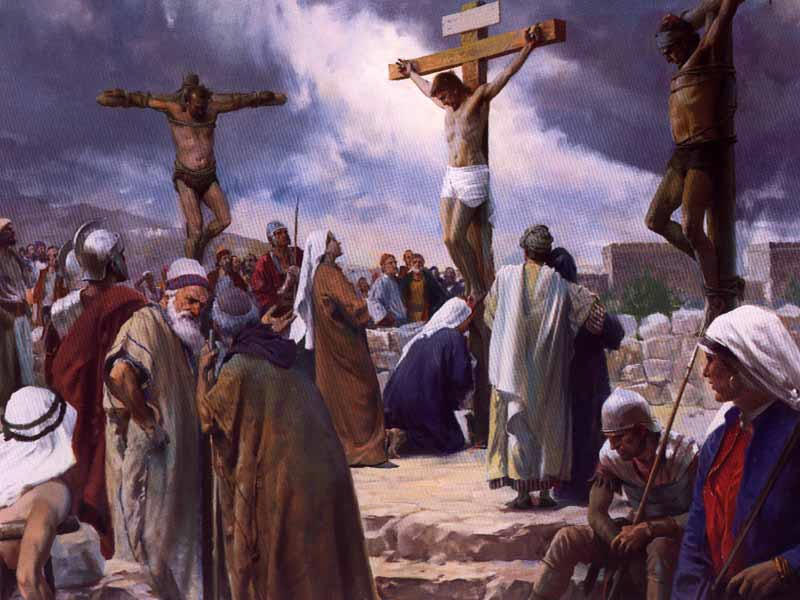 When the Alt-Right claim a Judeo-Christian right to spread their message of racial hatred under the guise of ‘Patriotism’ please bring your light to shine on their vainglorious behaviour. Save those who do not subscribe to such misuse of your name from their intended consequences. Please save us from terrorists who wish to see so much lost.

I pray for guidance and the discernment of our world leaders who see their power base as a private matter and not one that carries enormous implications for people in every part of this globe that you made. May those who brainlessly cheer on these demagogues come to quickly realise that the phrase ‘and then they came for me’ applies to them too.

I pray for the children who suffer from terrorism, state sanctioned acts, state sanctioned retributions, poverty and abuse. You always implored Christian to seek and protect those who are most vulnerable. Children in the middle east are dying everyday. Children in western countries are suffering the effects of neoliberalism that favours the rich. 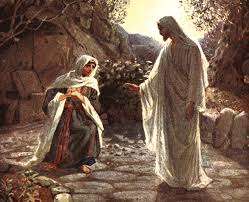 I pray for the safety and equality of women everywhere. Rape is a weapon of war and a weapon of the denigration of women. In the Western world rape happens in places where women are meant to be safe like in universities and in well lit roads. Your son revealed himself on the third day to a woman. It was a woman who was given the first privilege of proclaiming the rise of Christ. I pray for the equal status of women to be recognised and honoured in a big way.

Lastly, I pray that war will not break out in Asia, on the borders of Eastern Europe or anywhere else while our world leaders preen and strut and play golf knowing that no matter what happens they and their families will be safe, but not the rest of us.