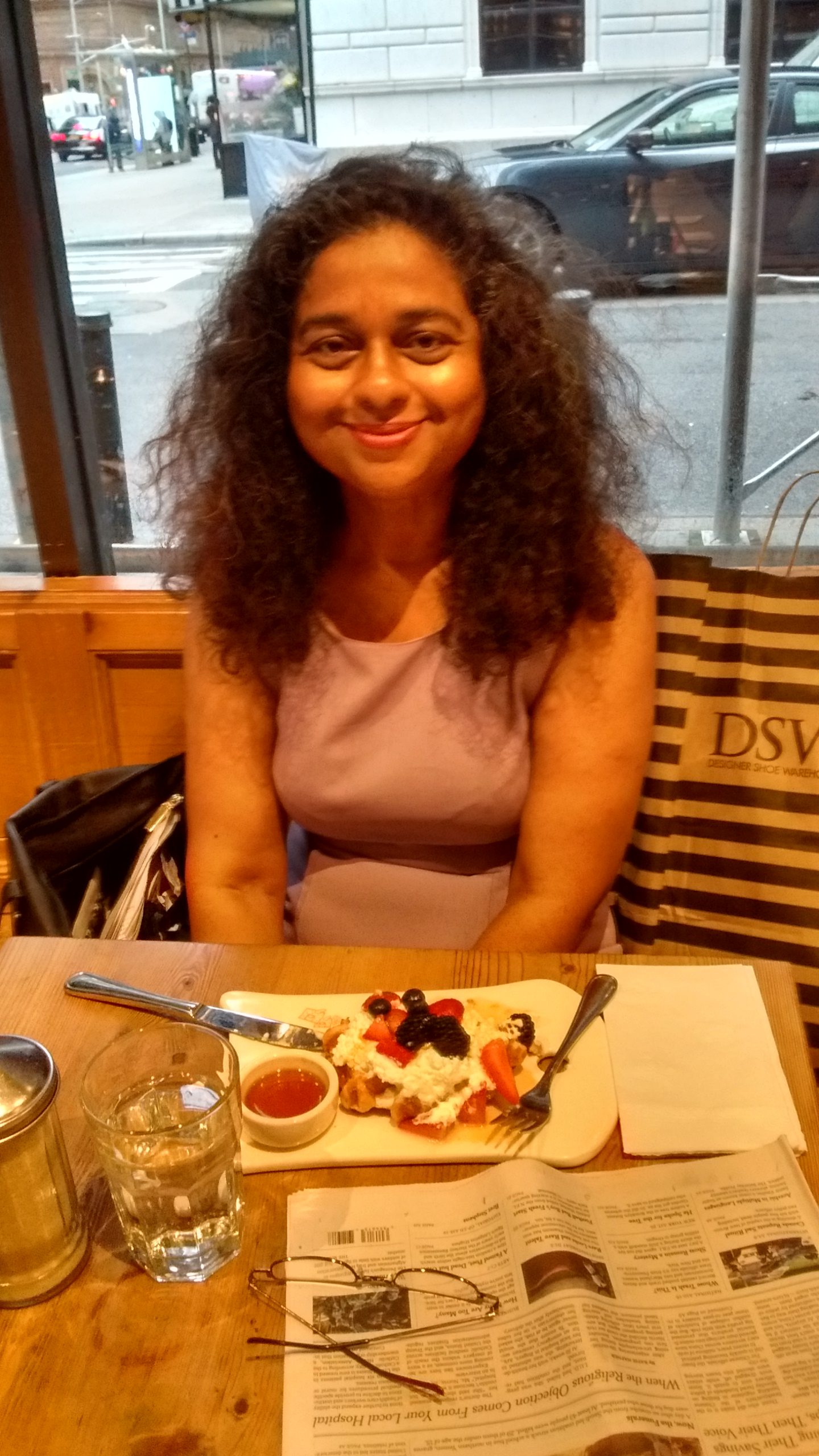 I am about to board my flight back to London. I have spent a week in New York talking to people, watching the news and, generally, taking things in. If I came looking for an explanation as to why the world is profoundly being changed by Donald Trump then I think that I have partly found the answer. To put it succinctly, the President has absolutely no regard for the country or his peoples. None of this will be news to people back in the UK. What we, perhaps, don’t see so much in the UK is the amount of time and energy that is spent in the USA dissecting his views, Tweets and policies. Almost the whole of American life is taken up by people either opposing him or supporting him. There is no middle way.

During my week I have  photographed people, places and objects which I think in some way represents the fiasco that is America.

The photo below was taken from an exhibition at the Museum of New York Historical Society. 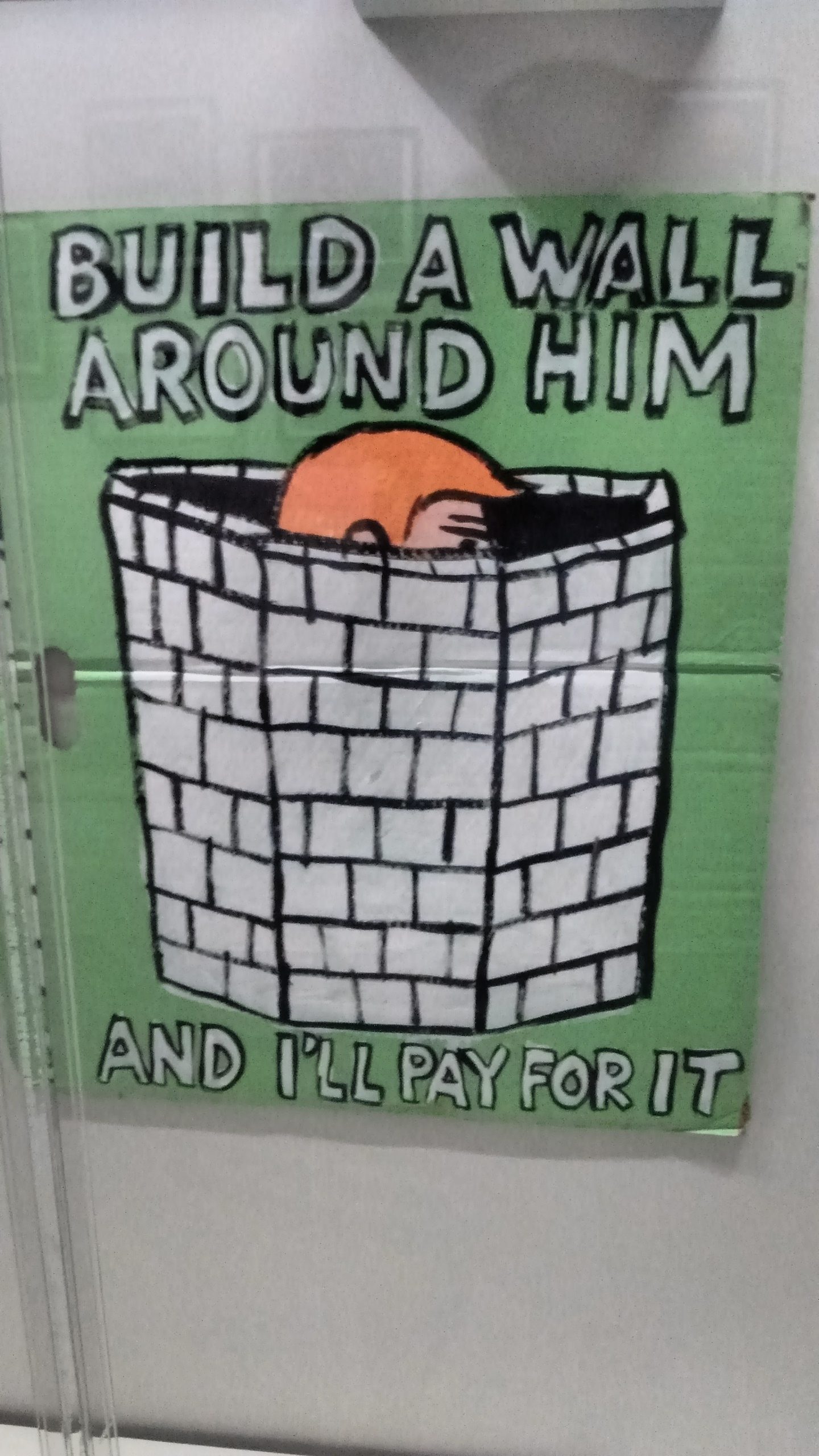 Marilyn Monroe still graces American society. If she were to be alive today would she say to Trump, “You sir are no JFK”? 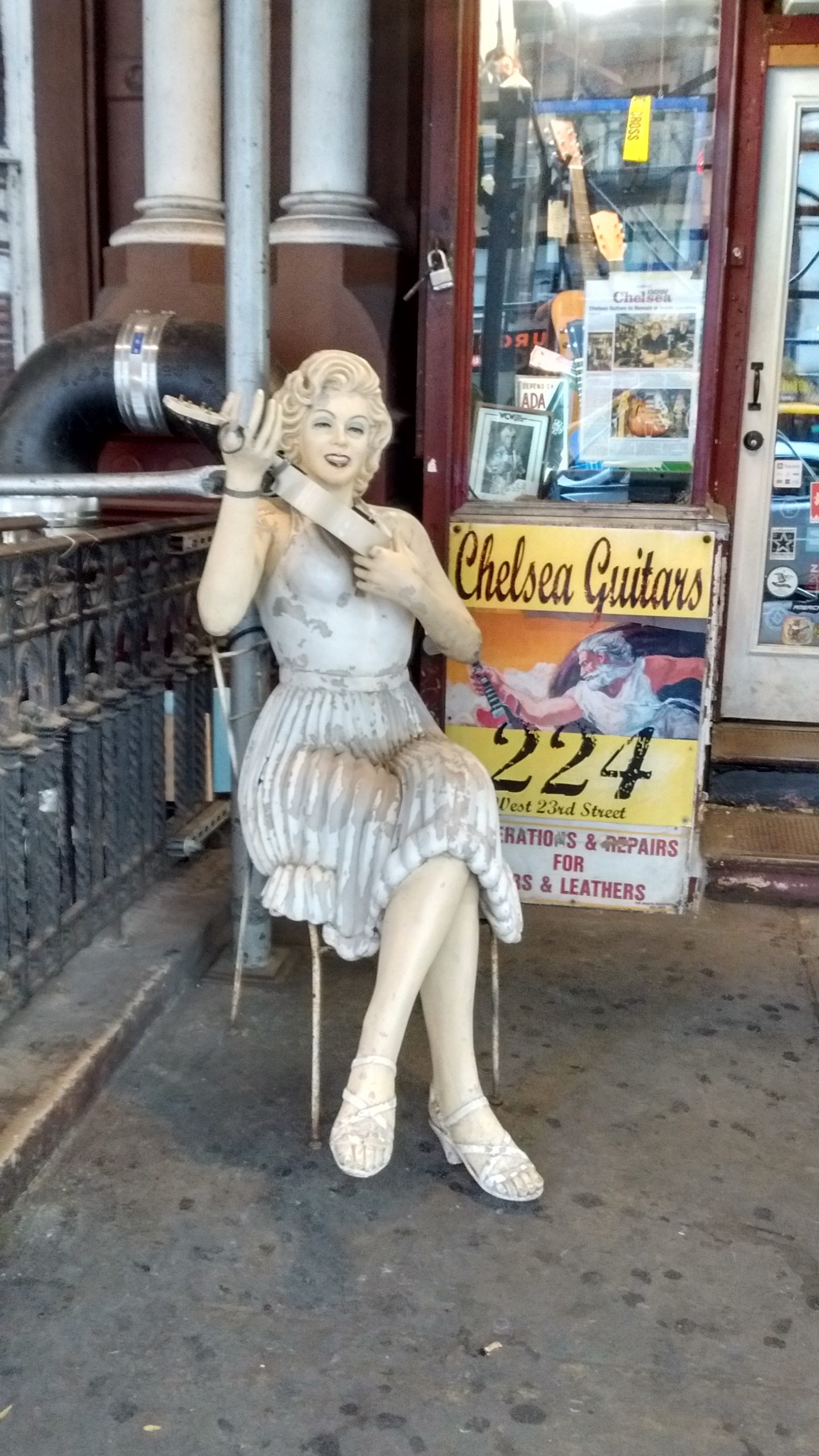 This image below says it all 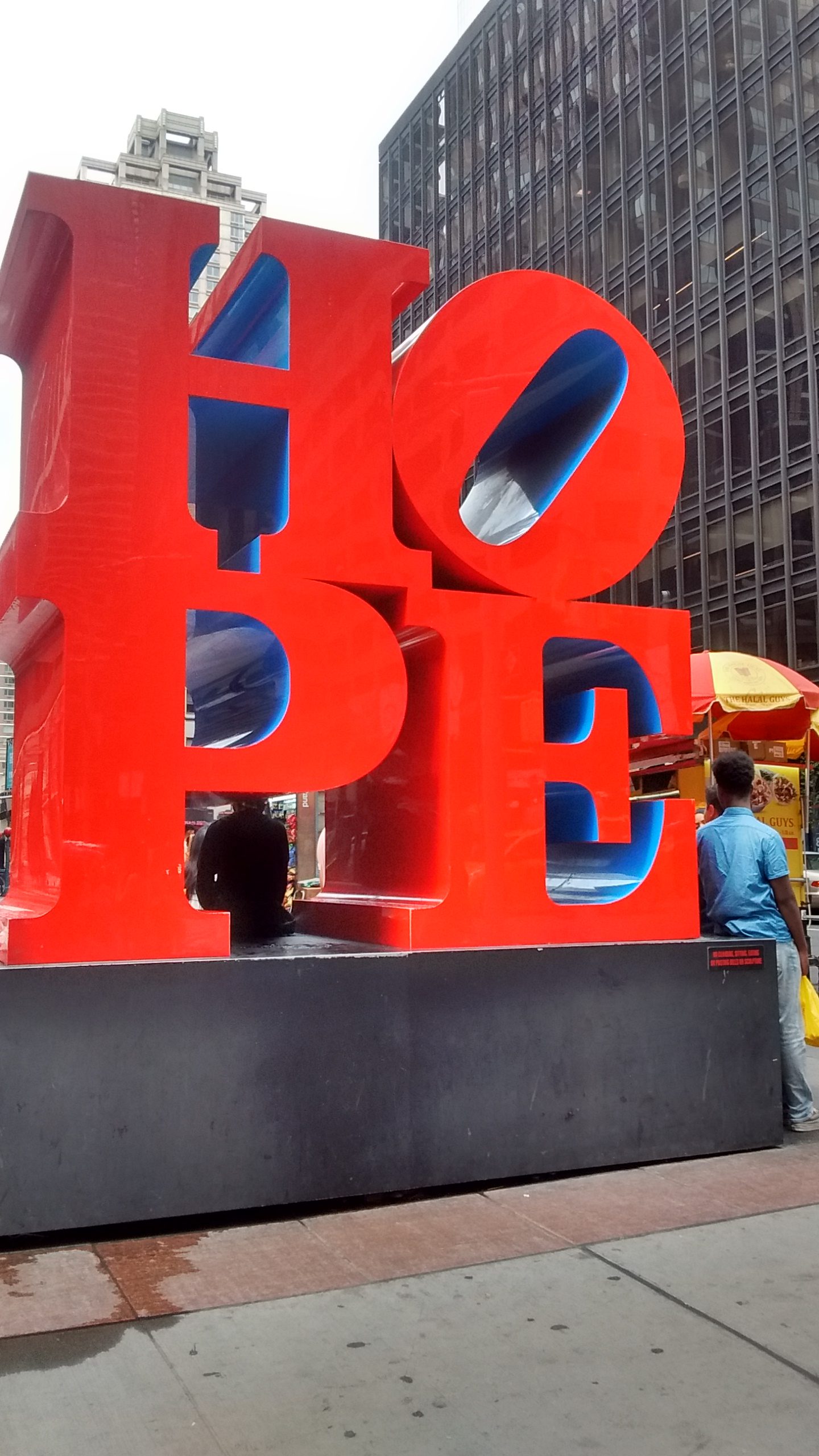 More to come when I get back to London. The wifi in Newark Airport keeps dropping out. But if I can finish on one point it would be this. Race politics is pervasive, heated and is constantly being stoked. Just today the news is about Omarosa’s sacking which, seemingly is due to her being black, and the White Supremacist marches around the country one year on from Charlottesville. While Britain has a tradition of following America’s pathways, I hope this is one that we will not be treading.

Bye y’all. Over and out.