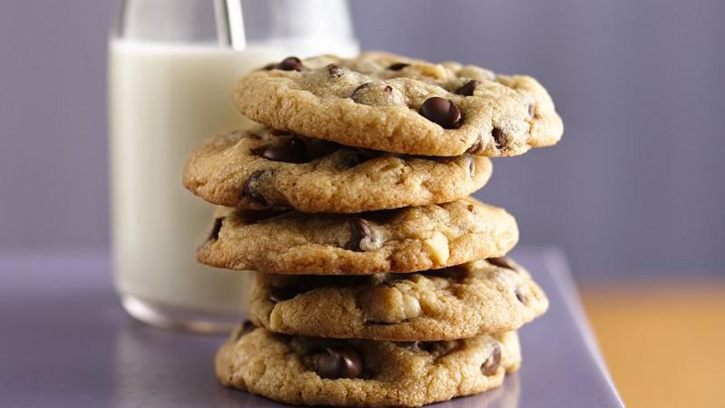 In the 1950s the American baking company, Betty Crocker, introduced a baking mix to make women’s lives easier. Rather than source the ingredients from scratch the company thought that a one-box solution would sell like hot cakes. It didn’t. Puzzled by the slow take-up in a consumer age where women were enthusiastic consumers of electric gadgets and whatever made life simpler the company hired a psychologist to solve the puzzle.

Ernest Dichter, a well known Viennese psychologist, discovered that guilt was the factor behind the lack of sales. Women felt that they were not doing enough for their families by making a cake that came out of a box. They preferred the unnecessary effort of throwing flour, egg together and coming up with something more laborious.

Fast forward to the 100th anniversary yesterday of women getting the vote in the UK. I watched the movie ‘Suffragette’ and was absolutely stunned to the core at how much these women endured in their quest for the right to vote. Suffragettes were tortured, had their children taken away and were ostracised by family for, as it was seen,  daring to demand something that was above their station. There were numerous events held around the country to keep their memories and efforts alive. I watched some of it on Parliament Square.

On the way home I took out my newspaper to read on the train. The Betty Crocker story, featured as part of an article on focus groups and wholly unrelated to Suffragettes, struck me as being juxtaposition personified and relevant even in this day and age. We have the right to vote. We have the power to leverage the power of the ballot box.

But, and this is a BIG ‘BUT’, as mothers we still get dragged down by the unimportant things in life like fretfully finding the time to bake a cake for the school charity sale. To make matters worse we balk at the idea of a shop bought one. It has to be home made. Who cares at the end of the day? We do but why? The Betty Crocker story was about mothers in the 1950s. It’s now the 21st century.

Perhaps the 100th anniversary is the jolt that we as mothers need to remind us that we are capable of so much more. Time spent baking a cake could be time spent writing a letter to your MP about something that concerns you such as the cuts to education or the NHS. While I am not advocating a revolution against cake baking I am suggesting that we look at the bigger picture – are we spending our time and efforts harnessing our power to make this country a better place for our children?