If I had a visual to describe the amazing day that I had yesterday, Saturday, it would be of all my Christmas treats for years to come given to me at once while sitting on a Caribbean beach with a steel band playing close by. The incongruity of this image conveys the two images of my daughter’s day which I was privileged to be a part of. 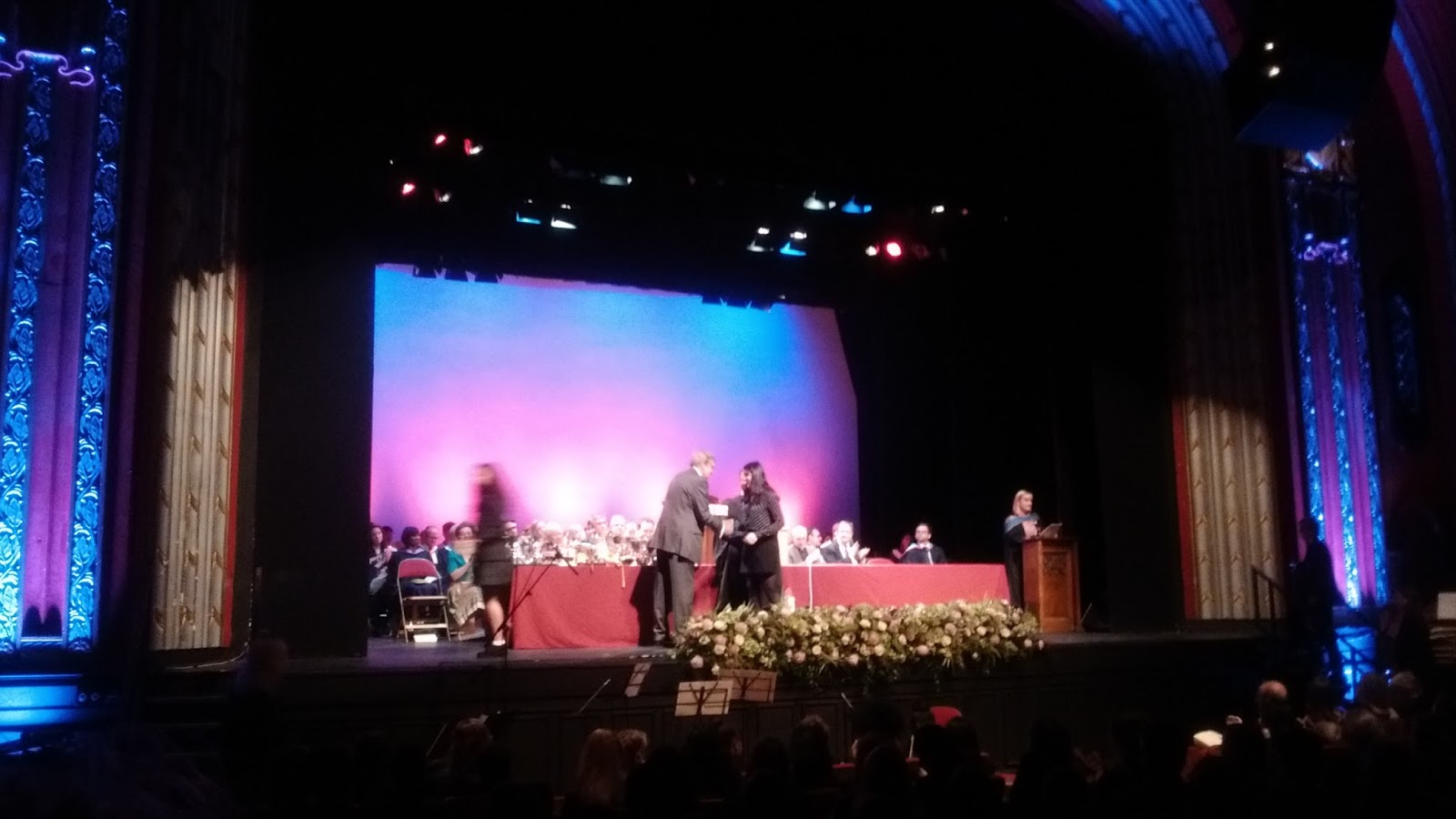 It was prize giving day in the morning and my daughter’s prom at night. In one day I saw my daughter play two roles: a successful student taking delight in her achievement; and, later, as a confident grown up young lady celebrating the end of school by letting her hair down.


A few days ago I blogged about her leaving school and the sadness that I felt. By contrast, yesterday was a day of celebration. Maelo was awarded the ‘John Iberson Memorial Prize’ (named after a special teacher at the school who died in 1989) for best A Level Student. It is an award for academic excellence.


The award ceremony was an especially poignant one for me because soon after Maelo started school she was diagnosed with a condition that is neither Dyslexia or Dyspraxia but is a combination of both. She and I worked really hard to help her overcome difficulties with handwriting, number writing and the ability to comprehend and follow instructions. She was labelled ‘difficult’ many times. After being diagnosed she received therapy at the age of 5 and there she was yesterday, aged 17, receiving the biggest prize awarded to a sixth former.


Hours later she was dressed up for her Prom and it was a thrilling experience for me to watch her and her friends get ready and be part of the youthful exuberance and excitement that characterised Maelo’s spirit. 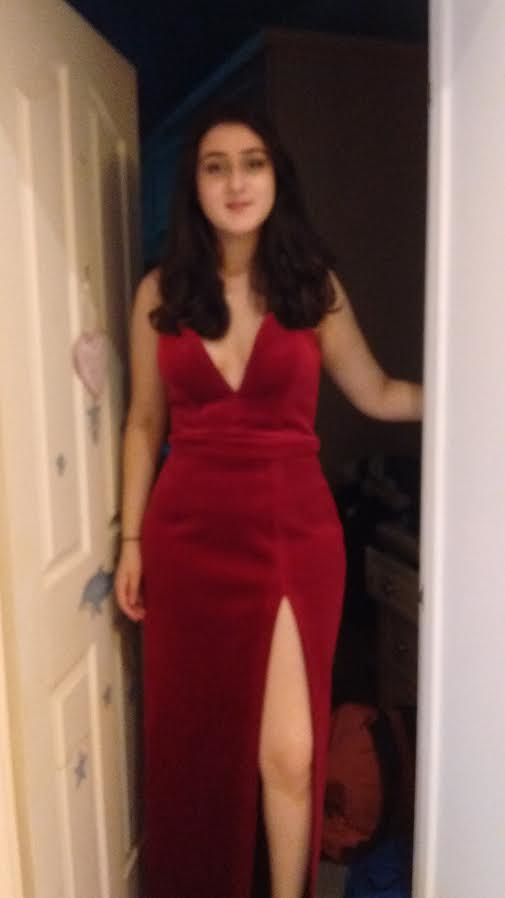