Young people need to fight more than ever for their future and this in itself is an understatement. Almost every sphere of politics contains a cost benefit outcome for youngsters and never have the stakes been so high. Throw a dice up in the air with the words ‘housing’, ‘education’, ‘work’, ‘open spaces’, ‘living costs’ and ‘political structures’ written on it and, no matter which way the dice falls, each issue carries a weight of negative repercussions for young people. 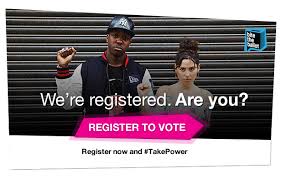 What is worse is that this six issue list of does not cover all that affects youngsters which is why it is super imperative for them to take ownership of their future through a vote.

Some days ago I was having dinner with a friend whom I thought shared my political beliefs. I brought up the subject of young people and was flabbergasted when he launched into one of those “when I was young” claiming the high moral ground type anecdote. No doubt we have all heard one of these before. Your grandparents tell them, your parents tell them or, in my case with a 17 year old daughter, I tell them too but the chord of superiority that was evident in my friend’s narrative stopped me in my tracks.

He spoke about how young people want more than they have and are not willing to put the work in to achieve this. I challenged him all the way. His killer line, as he saw it, was “young people should live within their means”. This was a killer line, come to think of it, in more ways than one.

It is a statement that is as loaded as a dead weight sinking into the sea because of its’ presumption that young people have an oyster at their feet as opposed to a broken system that has undermined their prospects. Take education for example, there is not a level playing field with schools what with comprehensives receiving a low priority on the political agenda, academies sucking up huge amounts of money and failing too and the possible introduction of grammar schools.

The education system is being re-landscaped over and over again to create an outcomes based field. By this I mean that whether a young person has attended a comprehensive in a low income area or a grammar school in a posh area their entry into the world of work or further education is decided by a grade system that assumes a level playing field. 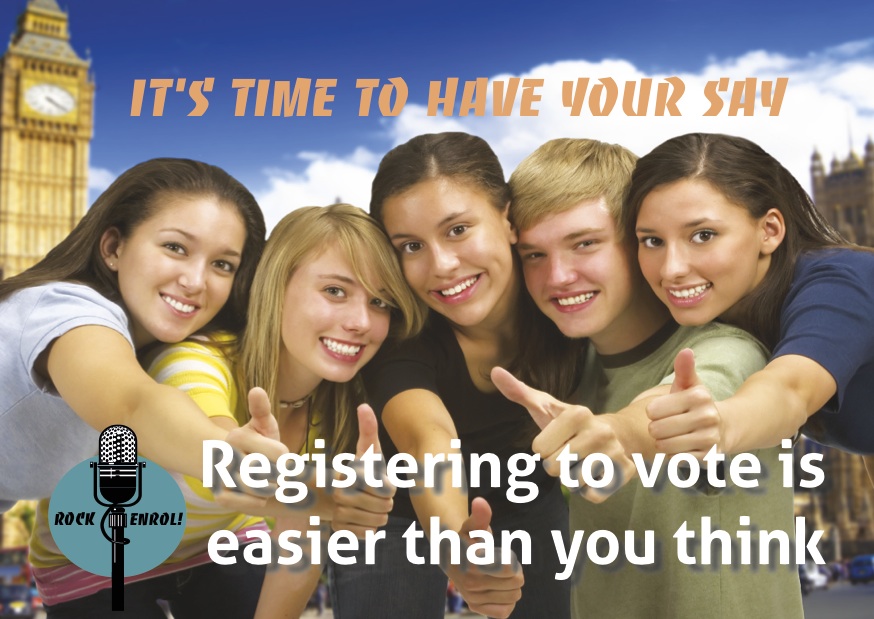 This dystopia is masked quite cleverly by stigma. It deems young people’s existence as being unworthy of high political attention. Flash a few pictures of drunken youngsters at raves, brandishing smartphones and dressed in the latest fashion gear and you have a picture that plays to this stigma.

These scenarios area mask for the reality of youngsters who are struggling to find their way around an education system where head teachers have to beg for money from parents; and for dejected youngsters who have been sold a puff dream of ‘independence’ but can’t get a foot on the housing ladder because there is not enough social housing or because rents in the private sector are too high. The assumption that behind every youngster that there is a set of parents who run a domestic bank from their living room is another mask for the growing poverty that underpins young people’s lives. Parents themselves are struggling with a low wage economy which does not leave much money left over at the end of the month.

This election could be THE game changer for the young. I have a 17 year old daughter. I have a vested interest too in getting the young vote out. She can’t vote yet but those who are 18 years old can. Older people have a huge stake in the young vote too. The stakes are high. The solution is to register to vote and get out and vote on the 8th of June.

There are a number of great organisations listed below which are encouraging the same. Seek their help if you are unsure of anything. Email me even if you wish: ambitiousmamas@gmail.com.

The League of Young Voters