Most of us have an internalized picture and an accompanying narrative of what a ‘Bad Mother’ is, ranging from the physical of what she looks like through to what her mothering would comprise of. The ‘Bad Mother’ is ‘othered’, not a friend of yours but someone whom you may come across and whom, you think, you would spot immediately.


In reality she is a lot more pervasive than that and the construct of a ‘Bad Mother’ is an affront to all feminist mothers who strive to have their subjective maternalism recognised. 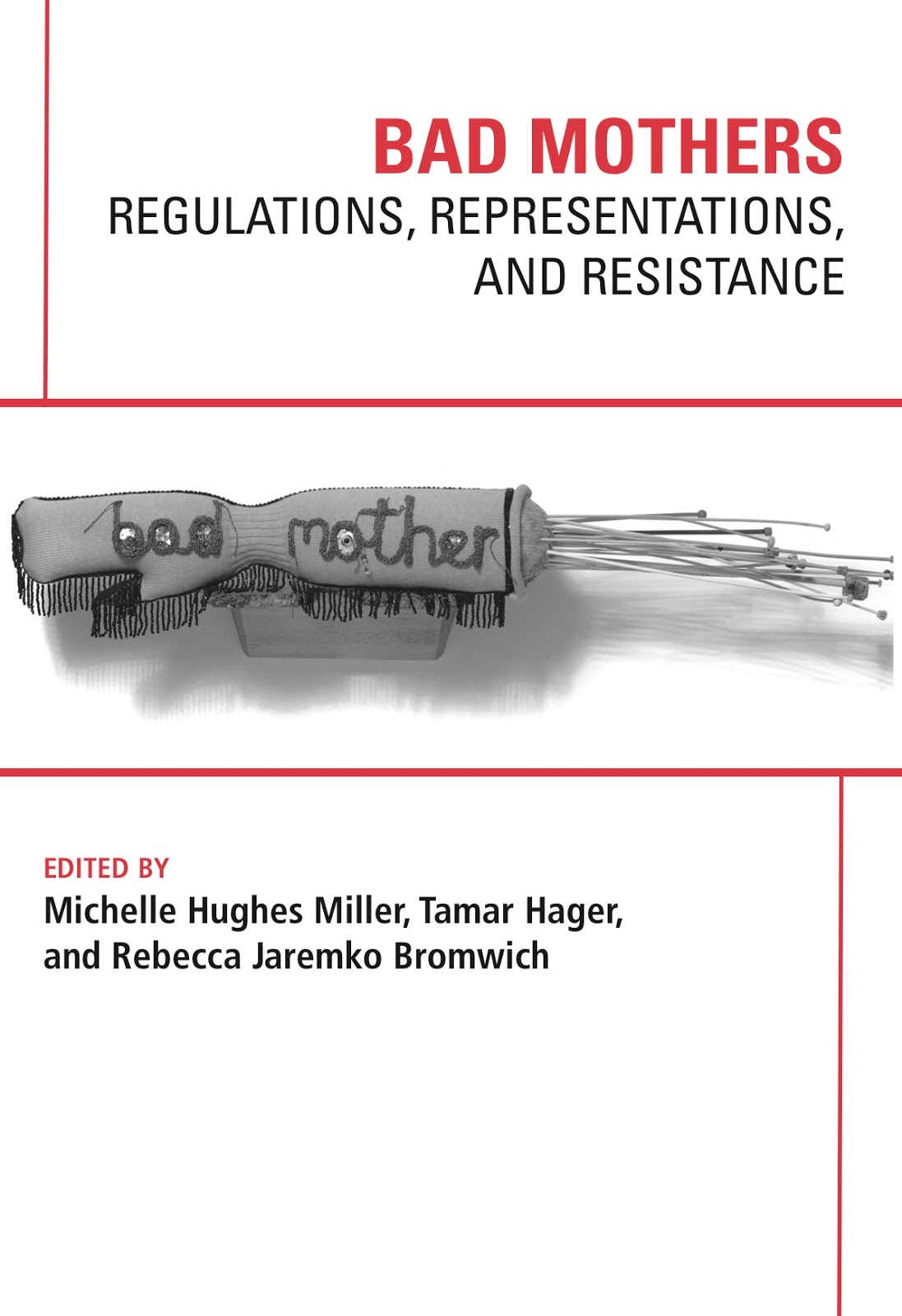 A book titled: ‘Bad Mothers: Regulations, Representations, and Resistance’ dissects the stigmatisation of ‘Bad Mothers’. It is a collection that considers the ‘Bad mother’ from different angles and different cultures to create a mosaic of the insidious ways that the ‘Bad Mother’ label defines mothers and is used to evaluate them, regulate them and punish them within their social worlds. Explanations are offered about the way social constructions are made about mothers that ‘turns them’ into ‘Bad Mothers’.


The writers, Michelle Hughes Miller, Tamar Hager and Rebecca Jaremko Bromwich, are distinguished in their authorship because they go one step back from the label of ‘Bad Mother’ and demonstrate that it is the “structures, systems, assumptions and discourses” that continue to marginalize, punish and define bad mothers in “ways that go beyond the naïve assumptions about what constitutes a bad mother”. In so doing they have turned the concept of ‘Bad Mothers’ from being a right-wing. neoliberal political issue grab for votes on the backs of mothers to one immersed in structural theory.


A list of mothers tagged as ‘Bad Mothers’ are as follows: single mothers, working mothers, wealthy mothers, mothers who do not work outside the home, poor mothers and mothers of obese children are only some a few mentioned. The writers are clear that the label does not include mothers whose behaviours cause harm to their children, such as a failure to feed a child, infanticide and inflicting emotional violence.


The journal is thematically divided into sections on: legal and regulatory landscape of bad mothers; the complicity of the medical establishment in the regulation of mothers; media and cultural representations of the ‘Bad Mother’; and resistance to the ‘Bad Mother’ trope.


What I have learnt from reviewing this fantastically informative book is that a collective feminist mothering understanding and pushback is needed to challenge the ‘Bad Mother’ status otherwise the net will widen to include any paradigm of mothering that is outside the capitalist concept of motherhood.


The book is available from Demeter Press
“Bad Mothers makes a significant contribfrom beution to understanding how the constructed ‘dangerous mother’ continues to trouble major institutional areas such as law, governance, economy, and child protection services in ways that reveal why our society remains invested in marginalizing mothers instead of seriously addressing the numerous, interconnecting obstacles they face in raising children.”
—ERICA S. LAWSON, Associate Professor, Department of Women’s Studies and Feminist Research, University of Western Ontario