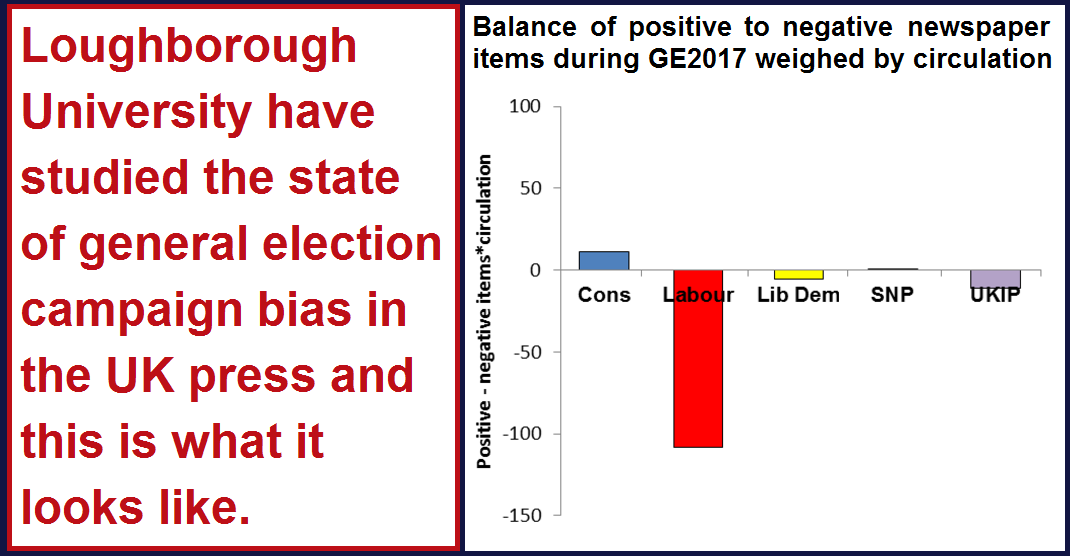 I was brought up in the Global South where British media such as the BBC were held in high esteem. In fact, it still is. Listening to the BBC is a mark of an intellectual in many countries there, almost as if it were a badge of cleverness and a show of one upmanship.

This high regard is held for two reasons: the British were seen as purveyors of truth and honesty largely due to nostalgic colonialism and the BBC World Service (which is a good service); and the British press, judged in sharp contrast to their local government dominated mouth pieces, are seen as ‘believable’.  Cue to the present coverage of the UK’s general election 2017 with Channel 4 being the only exception.


The Anglophiles would be keeling over if they had the misfortune of watching and following the press coverage closely. Frankly, even local home grown Brits are doing this.

The irony is that Freedom of the Press, as a topic, is taught in Constitutional Law classes around the world where the UK is held up as a shining light for having a free press. An institution that is ever more rapidly being made a mockery of by the press themselves. Consumers of their spoken and written word, listeners and readers in other words, are being fed news that suits the agenda of the media owners. While this has been going on for rather a very long time I am particularly incensed because the biased reporting is especially pronounced over this election. 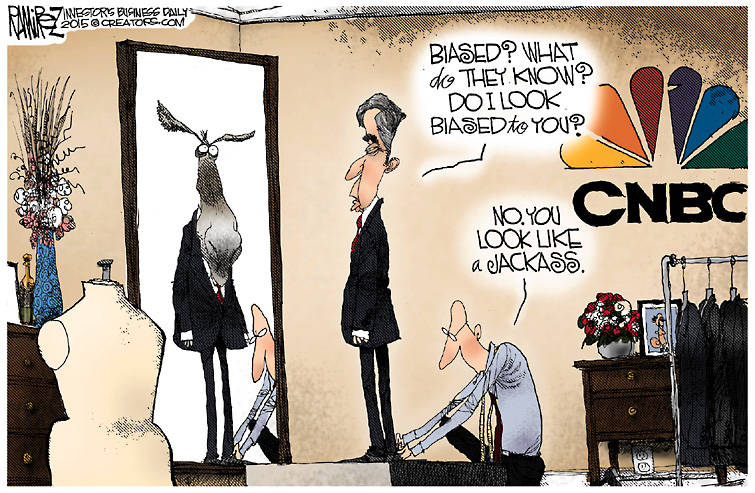 Much like during the Cold War when Communism had to be beaten at all cost to preserve the sanctity of Capitalism, it feels as if a ‘Cold War of News’ is taking place because a left-wing leader, Jeremy Corbyn, is seen as being a credible threat to the establishment. Take the Sky News (another culprit) debate in a ‘not face to face televised Q&A’ last night. Afterwards pro Tory voters were interviewed rather blatantly and the reporting did not reek of bias so much as to be saturated.


People’s voting intentions is NOT the issue here. The issue is the highly strategised selection of messages and people featured put out of context, a deliberate misreporting of what politicians have said and a hostile and conflictual style of journalistic questioning to convey a strong impression that a particular party is, basically, not worth voting for.

Here is an example. Who do you think gave the following speech?:

” It is time to secure all loose nuclear materials; to stop the spread of nuclear weapons; and to reduce the arsenals from another era. This is the moment to begin the work of seeking the peace of a world without nuclear weapons…”

The answer is OBAMA on 24 July, 2008, in Berlin. Imagine if Jeremy Corbyn had said this!

Voters are intelligent people and want a level playing field of facts. Is this asking for too much? I rather suspect it is and that people like me will have to live with an ‘Asymmetrical’ news stream that is getting worse by the day. A press infested and riddled with mischief and biased intent seems to be the mainstay.


Even David Dimbleby, a veteran of the BBC, has now spoken out. I rest my case.