This often happens. I meet someone new, as I did over the weekend at a Halloween Ball, and the question is inevitably asked within minutes of first introductions, “What do you do?”. Your answer immediately sets in motion a process whereby you are judged, boxed and shoved into a pigeon hole where other job titles that have been stereotyped languish.

Your job title is enough to invoke sexism.

As an example, I am Private Secretary to the Chief Construction Adviser to the Government but nine times out of ten people assume that I am a secretary in the traditional sense of the word or a PA. My job is vastly different from this and entails ensuring that my boss is adequately prepared for all his public engagements and I often accompany him to meetings and have input at these meetings. Being female and having the word ‘secretary’ in my job title immediately renders me a victim of female stereotyping.

Don’t get me wrong, I think being a secretary in the modern day of a digital office is bloody hard work and their multi-tasking skills are second to none. There is no ‘but’ to this either. What my gripe is about is the stereotyping of women due to their job titles or their place of work. The inherent misogyny in these assumptions are condescending.

One’s job title and choice of work place can be a minefield of misogyny and I am calling this out as a feminist mother. Do I want my daughter to grow up in such a world where her job choices are presupposed by the rules of misogyny? NO! 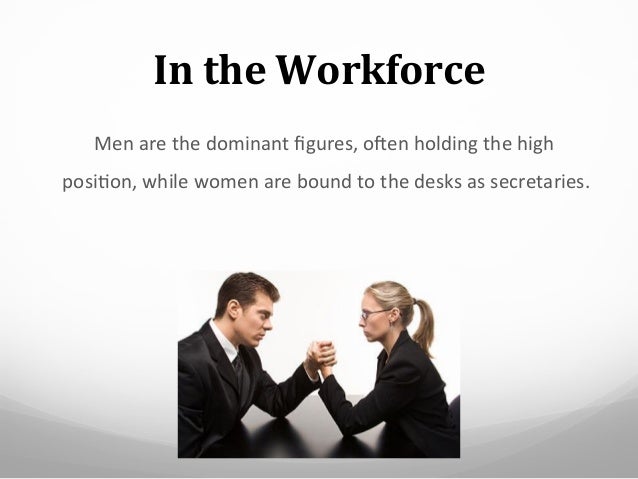 What I particularly detest is the look of ‘I am having a fantasy right now’ that passes over a man’s face every so often when I trot out my job title. I feel sorry for nurses and secretaries whose jobs have been objectified by male lust. Whenever I see a nurses outfit for sale as a sex aid it makes me want to scream.

After having fought for equal rights in the work place and for equal pay it seems like the precursor to these feminist fights should have been over recognition of a woman’s job title.