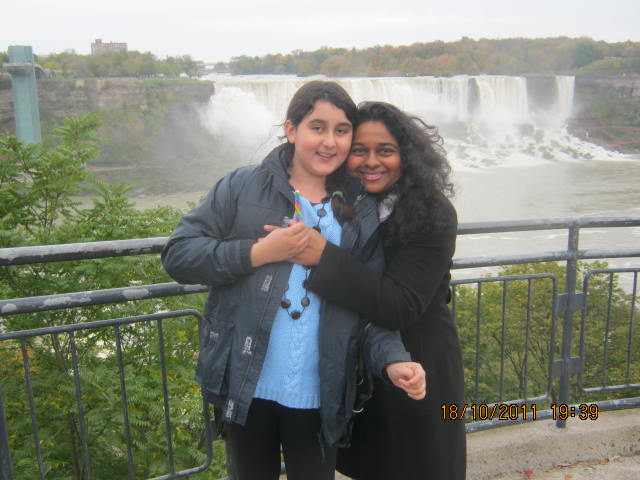 This post was originally published on the Huffpost UK site for Mother’s Day 2012.

I feel blessed to be a mother. I love being a mother. These all seem obvious things to say don’t they on Mother’s Day but consider, instead, how today is celebrated as a tribute to the institution of motherhood? Much in the same the way Easter and Christmas are observed, Mother’s Day is about pink advertisements displaying flowers, chocolates and wine. Almost as a ritual the mother will be served breakfast in bed and taken out to lunch but the drawbridge is pulled up when it comes to talking about the joyful lived experience of being a mother, or ‘mothering’ as I call it.

In fact, it has become more commonplace to deride being a mother. Every so often a woman will make headlines for talking about how boring being with her children makes her. Close to the summer school holidays watch out, yet again, for mothers filling column inches talking about the dread of having their children at home for six weeks and how difficult and, again, boring it will be.

The cool culture that afflicts children under the age of 17 has been extrapolated and is now evident among mothers. Much in the same way that these children don’t want to be seen with their mothers because it is uncool, it has likewise become uncool to say that mothering is fun. It has not helped recently that motherhood, as the institution, is always portrayed as a struggle through being defined as casualties of the austerity cuts and a lack of structural support such as childcare.

Accurate though these portrayals are and much as they are needed to spur on an improved diversity in understanding the struggles of mothers there is still an omission. It is an omission that consists of a failure to place a value on the wonder of having a child. The big deal is that, as a result, there is a lack of moral development and understanding of the enduring joy that transcends the difficulties of mothering.

The public debate on motherhood places a monetary value on it in terms of childcare costs and lost wages. However, the intangibles of mothering, love and care, are confined to the private sphere of domestic life. The public face of motherhood is one of financial sacrifice and hardship and the private face of mothering is one of sacrificial love. Yes, mothers do make sacrifices and put their children’s needs first but to equate this with being an equivalent of a ‘sacrificial lamb’ is misguided.

Mothering is a personal bond and is practised subjectively but I do firmly believe that the unifying thread among caring mothers is one of enduring joyful love and devotion to their children. Happy Mothering Sunday.