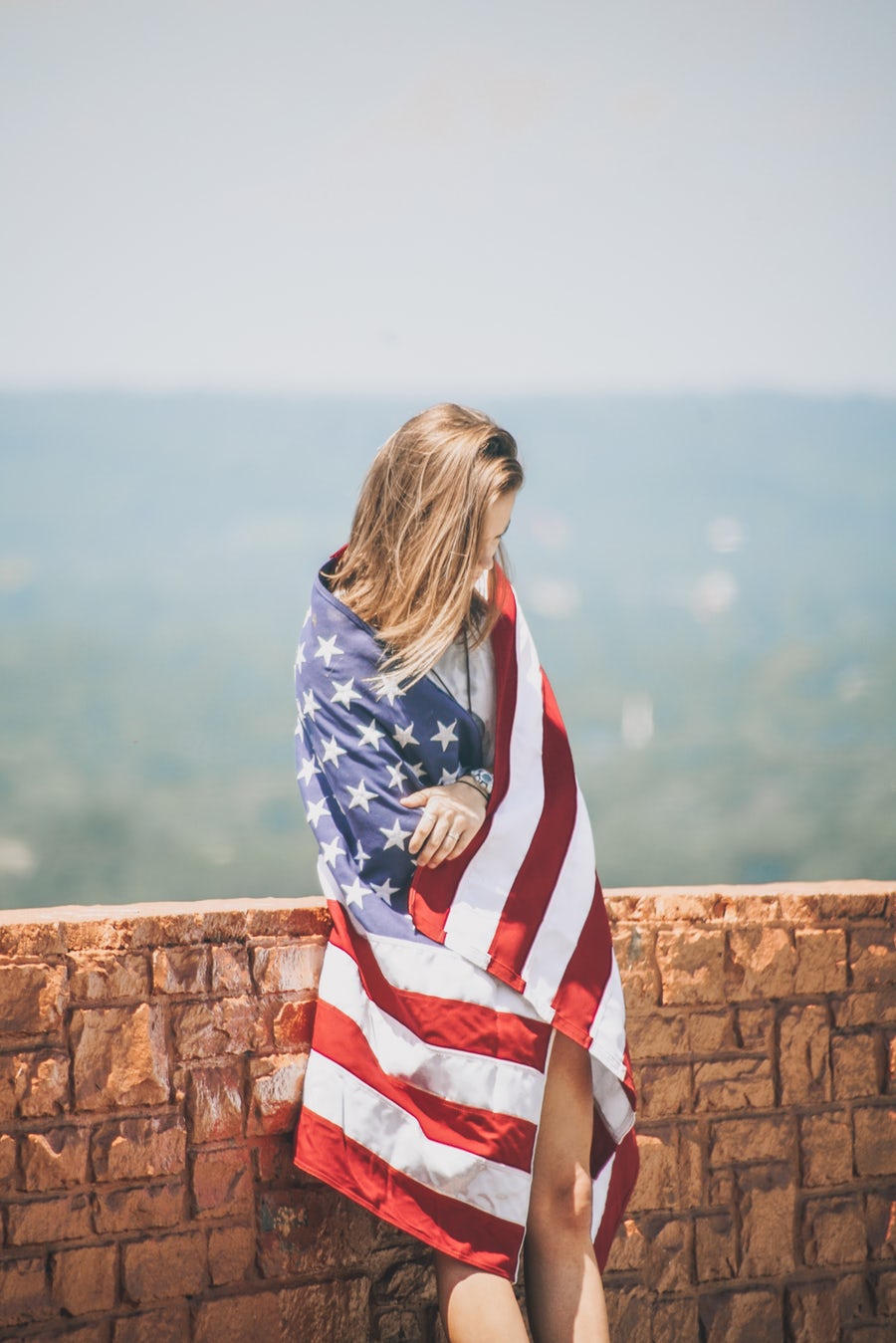 The New York Times has published an article suggesting that Donald Trump’s appeal to nationalism as the defining factor to sway voters his way may be backfiring. With the elections only a day away now, the newspaper has interviewed middle class Republicans to whom Trump’s race card is anathema. Wealthier Republicans, especially women, do not embrace Trump’s divisive talk on race and gender.

By contrast, Trump’s core voter base who are White working class, situated in rural areas and traditional Red states, see him as a messiah who will gift them their brand of right wing nationalism. But the Republicans fear that Trump’s pandering to his fawning followers in areas like Missouri, North Dakota and Montana will cost them dearly.

The caravan of South Americans heading for the borders of America have, inadvertently, given Trump a rallying and talking point, a real-time example, to support his constant maligning of immigrants. His supporters at his numerous rallies who queue for hours to see him lap it all up. Trump is doing a rally dash across the country.

Let’s face it, Trump was never a visionary politician. His message has always been dependent on scapegoating others – journalists, Liberals, media networks, other politicians like Elizabeth Warren whom he derogatorily refers to as ‘Pocahontas’ and immigrants. Trump’s message in the final closing hours of electioneering is no different from his Presidential campaigning days:  put migrants in tent cities, repeal birthright citizenship, send troops to the border for a confrontation with unarmed refugees/asylum seekers and provide no evidence whatsoever for any of his claims.

While Trump has introduced a discourse on nationalism which feeds into people’s grievances and allows them to frame their struggles as being the fault of Democrats, it remains to be seen whether this will be translated into national success for the Republican Party. As a Liberal, I hope not.