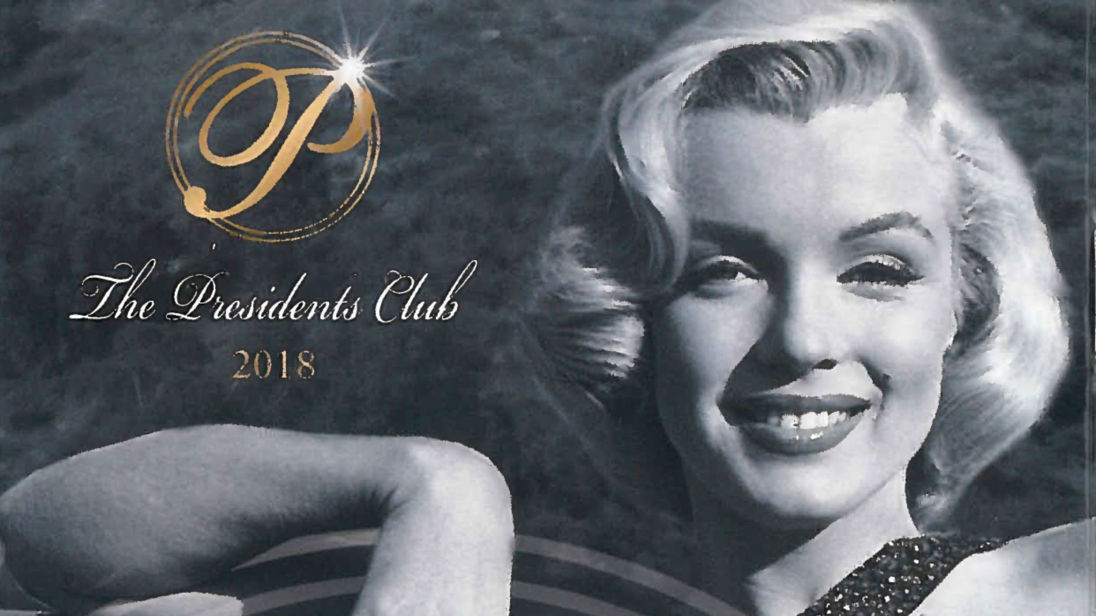 On the 19th of January a group of men described as being of a certain calibre and dressed up like Penguins filed into one of the most expensive hotels in the country feeling mightily pleased with themselves. They had money and had paid a lot of money for a good night out at The Dorchester. What could go wrong doing what they had been doing for years?

They were about to disgrace themselves in a monumental way but were completely unaware because they felt cosily cocooned by their wealth and status. They all belonged to an exclusive male only club known as ‘The President’s Club’.

These men, full of their own self-importance, were devoid of any shred of decency or morality. If they had any in the first place these were discarded somewhere along their journey from workplace to The Dorchester where an annual charity fundraising event was being held.

The men knew full well what was awaiting them – a large number of women in short skirts, high heels and matching underwear who were mainly, sadly, unaware that they were the evening’s entertainment.

They gathered together as if the Dorchester ballroom was a boundaried territory for rich Alpha male cave man instincts with a huge sense of self-entitlement that made them think they were untouched by the whole #metoo movement and the global spike in awareness of sexual harassment.

These moneyed men must have felt utterly unfettered when the evening was kicked-off with a message from the compere welcoming them to the “most unPC event of the year”.

As if to further prove that anti-feminism is a thriving movement too this utterly immoral and possibly illegal event was enabled by a woman called Caroline Dandridge who owns the agency, Arista, that ran the event. She hired the hostesses based on the criteria that they had to be ‘tall, thin and pretty’. She ensured that there was an atmosphere of oppression at the dinner which forbade the girls from having their phones, making them sign non-disclosure agreements beforehand about the event and, even, advised them not to tell their boyfriends about it. The company has since taken down the ‘about’ section on Carolyn Dandridge from the website but here is a cached version.

She took advantage of young women who felt unable, for one reason or another, to fight back against the culture of misogyny that they were led into. Caroline Dandridge colluded with rich city men types to buffet them against the evolutionary process of women’s rights. Absolutely galling when you think that this all happened after the post-Weinstein horror. It’s not been ten minutes since Time magazine, a favourite with City types, voted the #metoo movement as the most notable event of 2017.

The female MPs who raised this fiasco in the House of Commons are to be applauded especially Jo Swinson.

A new generation of female MPs recognise the brutality of sexual harassment unlike those of another generation who think that they are still living in a ‘Carry On’ movie – accommodate the naughty man while putting him in his place.

The sense of entitlement felt by the men who attended the event and Caroline Dandridge is class based. Money and power allows you to buy anything regardless of what society demands. Forget equality and self-respect. The UK is still a country where loadsamoney and class rules.