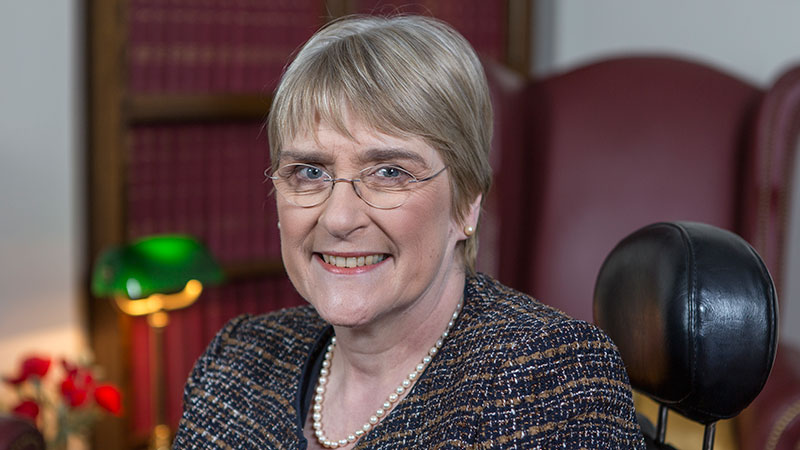 When one cannot be at conference (like me) then watching a livestream of it is a lifeline. Punchy, intellectual  and people centred are the words that I would use to describe today’s proceedings. Sal Brinton’s, President of the Liberal Democrat Party, speech was the highlight – pitched at the right level to appeal to both the converted Lib Dem-er and non-converted voter, packed with truths and rounded off with a strong dash of an urgency to answer her ‘call to arms’.


In other words, Lib Dems have their work cut out for them in trying to rope in Labour and Tory voters who are wavering about their tribal allegiances.


Sal Brinton started off by alluding to a Groundhog Day feeling in politics given that two general election and a referendum have been held in the space of two years. She spoke about the “loony” figures and situations that have arisen in global politics and name checked Trump, North Korea and Theresa May. I suspect there were no dissenters in the audience to Sal’s analysis. If there were then they were clearly in the wrong place.

Recent events were referenced in her speech. Sal probably captured the common mood when she referred to the “shocking lack of humanity and efficiency” demonstrated by the Tory government over their handling of the fall out from Hurricane Irma as experienced in the British dependent territories. Emmanuel Macron, the French President, managed to get troops out before Hurricane Irma struck, she said, contrasting this with the Tory government who were “taken by surprise at the scale of the disaster” despite numerous prior warnings.


Continuing her attack on the Tory Party she described Theresa May’s leadership as akin to being a house with “the lights on but no one is at home”.


“The Nasty Party is back”, Sal declared and spoke about how the Tories are starving the NHS of funds and that the UN has declared that the UK government’s treatment of the disabled is “disgraceful”.

She called the Lib Dems the “only national party fighting for a true place in Europe”.  Her call to arms came when she told followers that the left and right of politics had been crushed by the lurch to authoritarianism.


And where does this leave the Liberal Democrats? According to Sal Brinton it is the only party that questions and challenges authoritarianism.


Sadly, some may not buy this given the resentment that still exists over the party’s role in building austerity driven politics but, as a speech at a party political conference, it did the job.