There were many times in the 1990s when I wondered how on earth Princess Diana managed to wake up and go through the motions of the day. If you are a believer in the power of the Establishment then, make no mistake, this woman fought against the might of it on a regular basis.


The powers that be were misogynistic and cruel in their treatment of Diana. Remember when pompous Nicholas Soames cast aspersions on her mental health and relied on Parliamentary Privilege to get away with it? If not, read this. 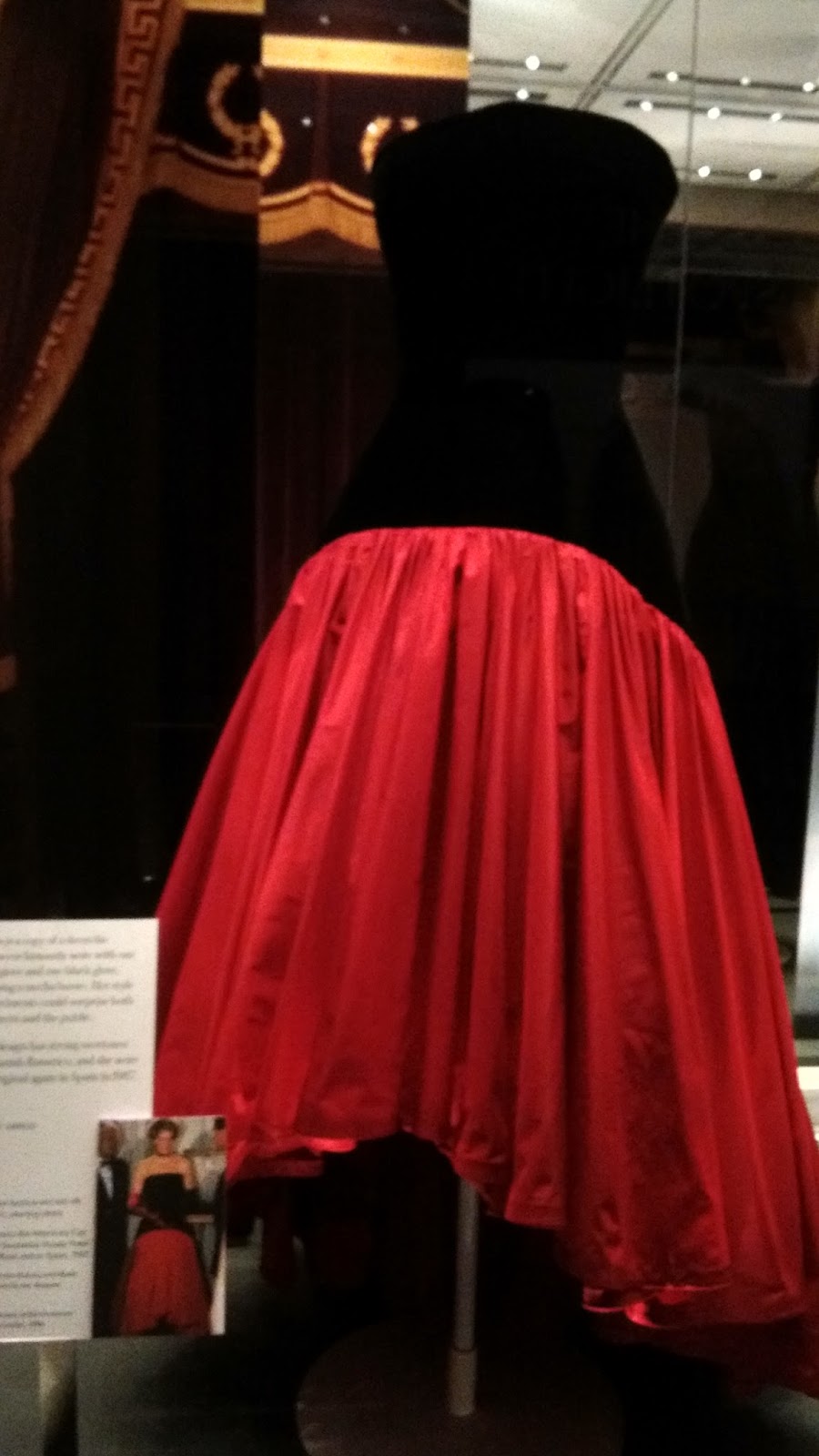 When Diana was at her lowest because of her age and inexperience the Establishment kicked her even harder.

The treatment she received from the pressmen could only be described as hard machoism. Long lenses were directed at her in her face. As she lay dying she was being objectified. Instead of helping her the press men were snapping her dying moments.

The saboteurs and such like pond life would defend their disapproval of Diana by telling people that she wasn’t blameless, that she had invited attention and trouble by flaunting herself.


It’s a familiar ‘putdown’ argument used against women who are perceived to not know their place in life. She was beautiful and always well dressed and blonde. Perfect fodder for misogynists. 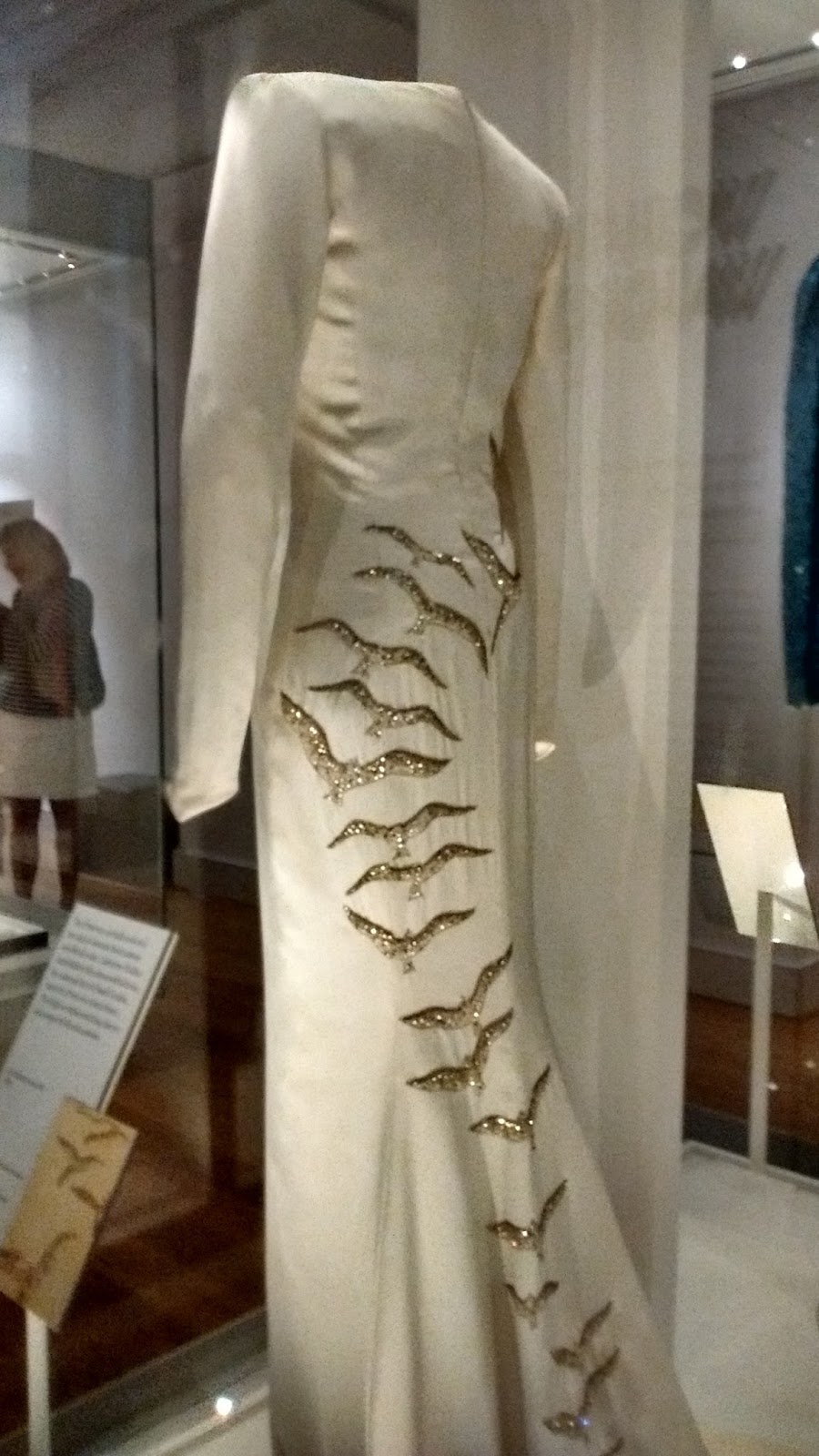 There is a fantastic exhibition at Kensington Palace titled. ‘Diana: Her Fashion Story’, which showcases Princess Diana’s beautiful clothes but is much more than a fashion display or a memorial of some sort. If anything the exhibition is a touching reminder that her beautiful gowns and dresses were, at the end of the day, accessories to the way she interacted with the public in breaking new ground as a royal member.


Dressing glamorously seemed to be Diana’s way of arming herself in facing the misogynistic patronising attitudes towards her.


Diana was meant to be a demure Princess in tow but grew in stature to become a Princess who led the way in confronting global issues like AIDS and landmines. Her dress style shaped the way the world thought about her. She dressed down to walk through a minefield. She wore gloves to meet AIDS victims and removed a glove to shake hands with them thus dispelling the myth that the illness could be spread through touch.

The royal family that so callously stripped her of the HRH title lost a gem 20 years ago today. 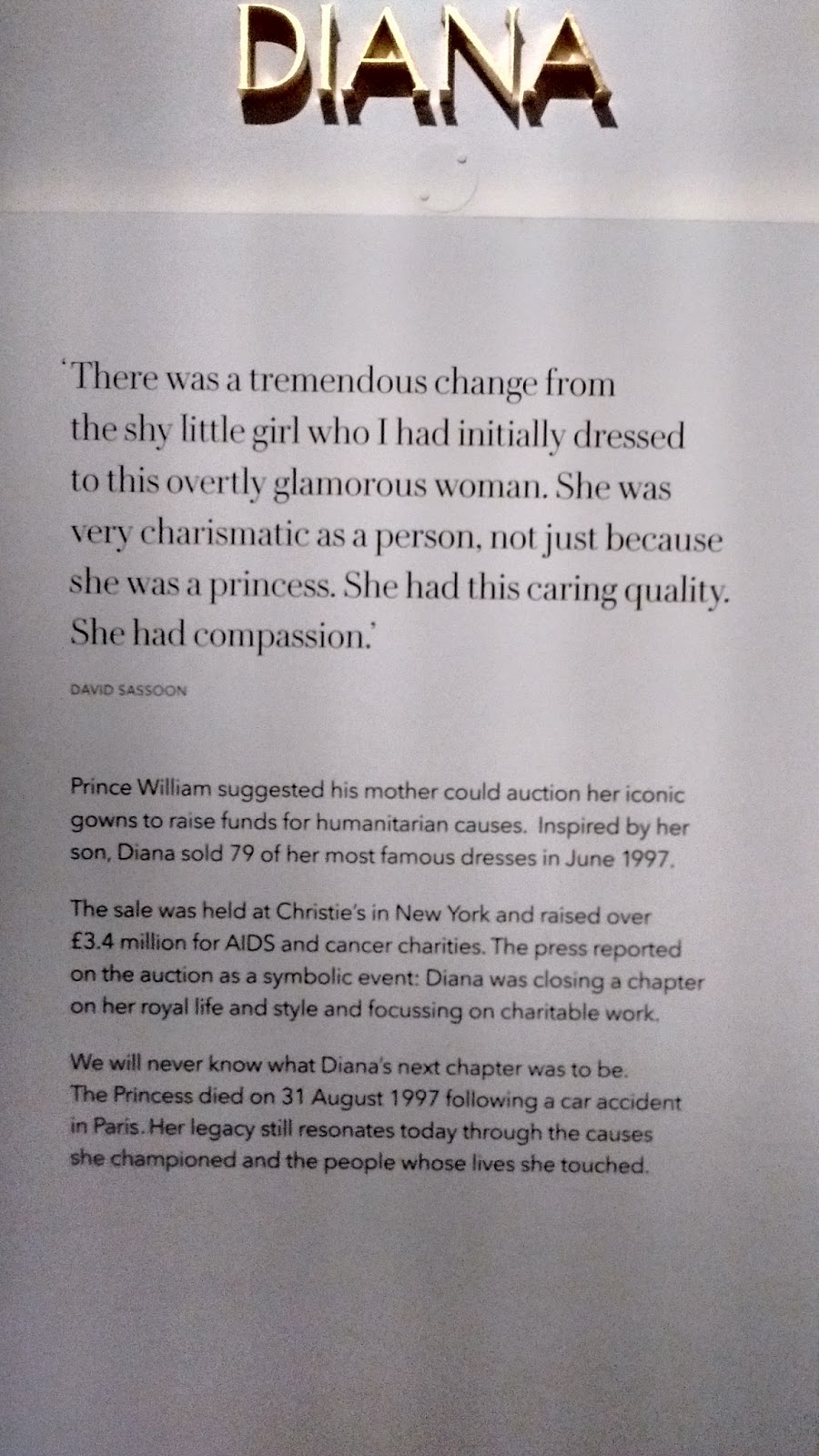