As a Malaysian born person I often come across other Malaysians who are now living in the UK or in other countries thirsting after home grown news. To fill this gap, I do a round up of Malaysian news. My previous postings can be found at the end of this blog post. I also have a dedicated Facebook page called: ‘Malaysian blogger in London’ if you wish to keep up with the news regularly.

This is what is making the news on Malaysia this week.

Debris alleged to be part of the MAS plane which went missing on 8 March 2014 has been found and handed over to the Malyasian authorities. The debris was found in Madagascar in the Indian Ocean. Grace Nathan, daughter of the flight passenger Anne Daisy, and Jacquita Gonzales, the wife of one of the stewards on board, Patrick Gomes, held a press conference. They demanded a new inquiry into the mystery of the missing plane. The location of this find is close to where other parts have been discovered over the last 4 years. 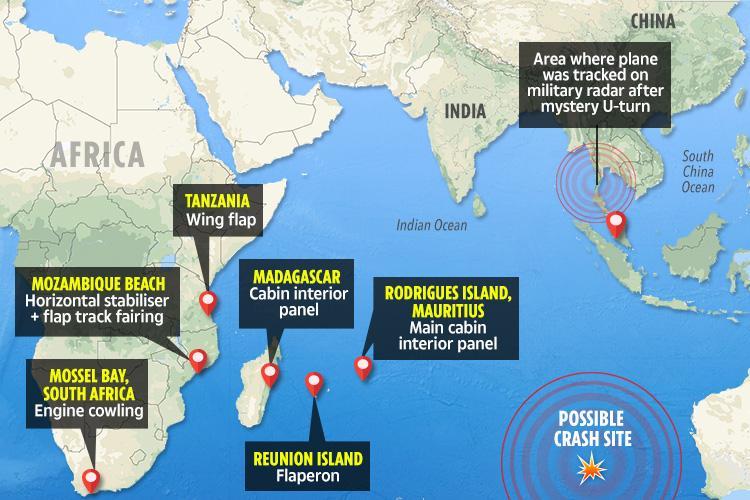 According to Amnesty International, in a report published on the rights of indigenous people in Malaysia, ‘Indigenous communities across Malaysia face relentless harassment, intimidation, arrest, violence and even death as they peacefully resist attempts to force them off land they consider ancestral’.  The report states that Malaysia has a ‘window of opportunity’ following the election of the new government to honour land rights and to prevent the intimidation, harassment and arrest of people defending their land. As with the fight of indigenous people all over the world, the fight is always between preserving a traditional way of life with the Capitalist quest for more land to turn into agricultural money making spaces. Amnesty is urging the Malaysian government to set up an independent National Commission to look into what is needed to protect the Orang Asli.

The Agong (King) of Malaysia is rumoured to have married a Russian former Miss Moscow. The Agong who is 49 was reported as having been signed off duty on medical grounds before rumours and a photo (below) started circulating about his wedding. His bride, Oksana Voevodina, aged 25, is rumoured to have converted to Islam and has changed her name to Rihana. Many jokes are circulating among Malaysians about Russian scams etc but these are best kept private. 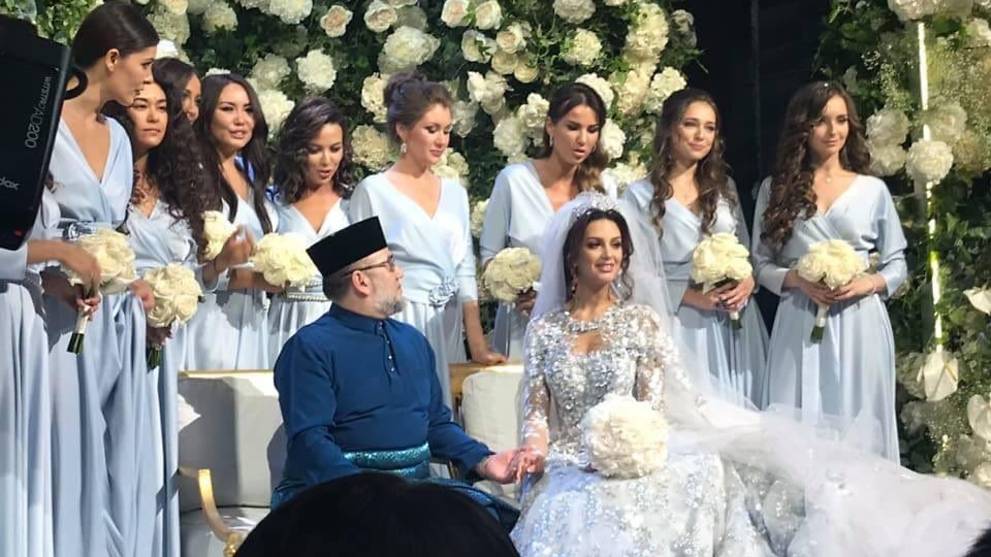 Riots at the Seafield Sri Maha Mariamman temple in Selangor 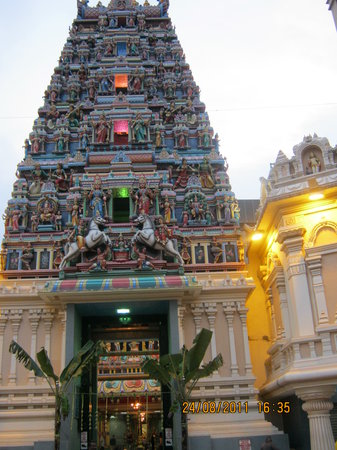 This is a serious incident that took place on 26 November at a Hindu temple outside the capital city of Kuala Lumpur. Worshippers were attacked by a group of men who also set fire to vehicles nearby. A retaliatory attack on 27 November has escalated the situation. It is a temple that I visited often when I lived in Malaysia. I know that it has great religious and sentimental value to many Indian Malaysians. According to Malaysia’s Home Office minister, the culprits were hired by a property developer, One City Development, who desperately wants the land back due to rising prices. The developer has refuted the allegation.

More posts on Malaysia can be found in the links below:

What is making the news in Malaysia

A roundup of what is making the news in Malaysia