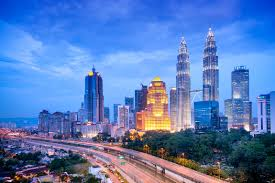 This is the second in the series of ‘A Round up of what is making the news in Malaysia’. I explained the reasoning behind it in my first post. 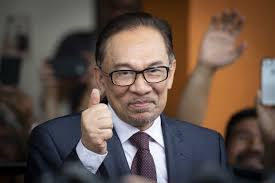 Malaysian politics continues to excite and stun in equal measure. The most exciting news has to be that Anwar Ibrahim is standing for Parliament. Anwar Ibrahim is one of the few politicians who constantly manages to excite both the Western and Eastern world. He is hugely erudite and fluent, a charismatic speaker and projects an image of being the ‘people’s man’. Whether he is still able to capture the hearts ands minds of Malaysian voters remains to be seen but it is highly probable that he will win the safe seat of Port Dickson when the by-election happens. The current Prime Minister, Mahathir Mohammed, has said that he will step aside in two years time for Anwar to become Prime Minister of Malaysia. Perhaps Anwar’s popularity will be tested then. 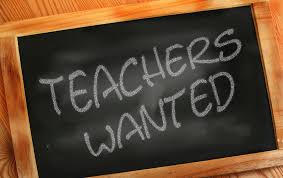 ‘Malaysia Baru’ (new Malaysia) continues to buck the global trend by exhibiting an ability to look beyond what other countries accept at face value. While Western politicians are quite happy to ignore how public sector workers are being priced out of cities and major towns, Malaysia has set up a committee to examine the reasons why there is a teacher shortage in the country. Common factors already cited are the high cost of living and the places in which some schools are situated. You can read about it here 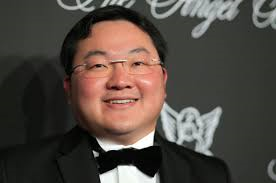 Malaysia’s pale imitation of Pablo Escobar, Jho Low, may finally be on the Malaysian police’s radar. Reports suggest that the police have ‘tracked’ Jho Low. For the sake of the sanity of Malaysian citizens let’s hope that Jho Low is thrown into the slammer soon because I, for one, do not want to be playing the same old guessing game of ‘where is Jho Low’ from here till Christmas come. Can you imagine it? While the British are playing Monopoly or Twister during the holiday season we, Malaysians, will be sitting around discussing the whereabouts of an alleged fraudster with rotund cheeks. While I abhor ‘fat shaming’, there is something Dickensian and just about drawing attention to someone who most likely did grow fat from greed and avarice.  It is reported that Jho Low bought Kim Kardashian a luxury car. You can read about the Jho Low breakthrough here.

Lest I have given the impression that all is well with Malaysia here is some news about just how far it still has to go, especially over minority rights.  Two women were caned under the justice system for having lesbian sex. It is extraordinary how a country which was hailed as a ‘beacon’ for democracy in May after the elections finds it hard to accept LGBT rights. You can read about it here.

Till the next time.