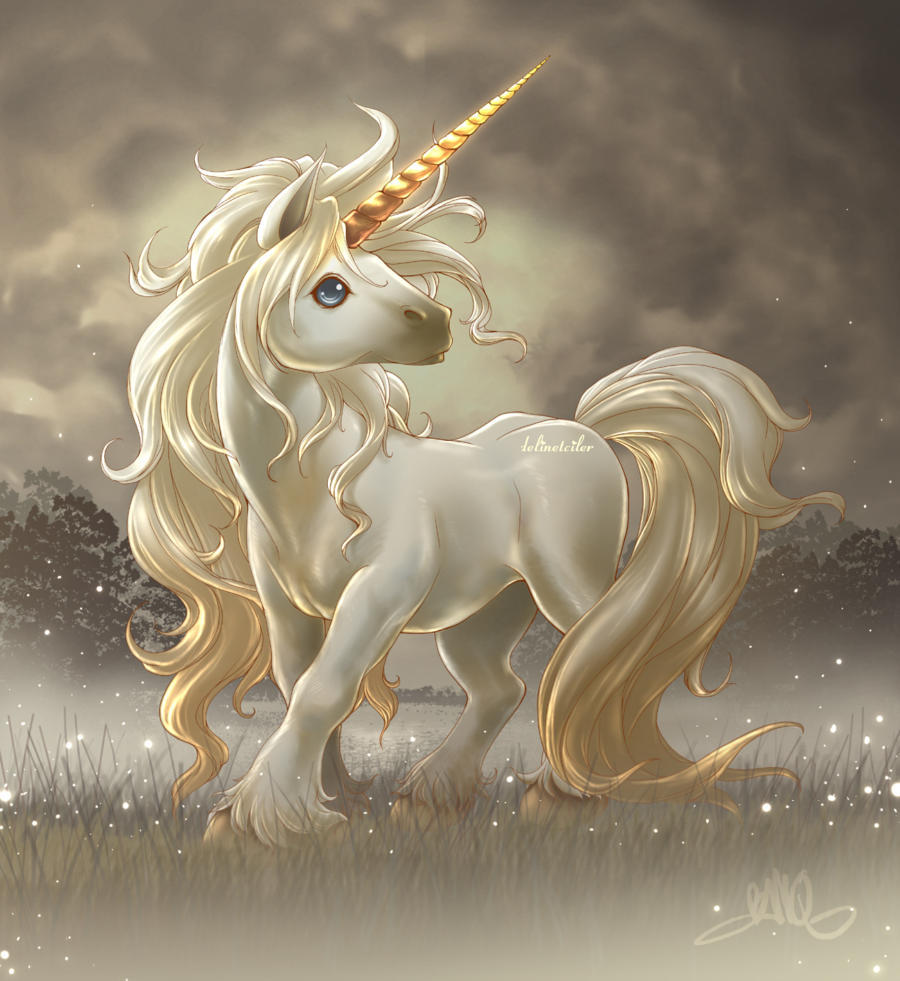 I once had a very demanding boss. On the occasions when his demands were super unrealistic, I would wait till he had finished before asking him whether he wanted a Unicorn thrown in too. On National Unicorn Day, Brexiters, in the same vein,  would be wise to contemplate whether their list of demands needs to be accompanied with the question, ‘Would I like a Unicorn too with that?’

Evidence points to Britain coming worst off after withdrawing from the EU. On an everyday level of living food prices are predicted to rise, jobs will be lost and slower growth is forecasted.  As for UK democracy, rule based Liberal democracy is being eroded in the quest for a Brexit that will only satisfy the right wingers.

The left-wingers who voted for Brexit have, in my opinion, made the similar sort of mistake which led Hillary Clinton’s supporters to reject her politics in favour of Trump because they wanted change. This voting strategy let Trump and his alt-right politics in. While the EU is in many ways an undemocratic institution the alternative is a further drag on democracy and the evidence is being played out everyday.

P/S I love Unicorns myself but I know that they don’t exist.