The way one pays tax is the great social divider in the world of corporate capitalism. PAYE employees have no say in the tax system, how much they pay and how their tax is used. I should add National Insurance contributions to this list too. Corporations, on the other hand, are run by fat cats on high salaries and bonus systems that are outside the PAYE system.

PAYE employees are treated as plebs and fed a right-wing ideology about how a smaller state would suit us all. Yet, our taxes are used to prop up companies headed by mega rich people. Carillion is only but a current case. There will be more to come this year, I am sure, given the plethora of PFI contracts in existence in a political structure that favours private enterprise over public investment.

Shades of crony capitalism are often a feature too in these company collapses. Cue Philip Green, chairman of Carillion, who worked for David Cameron.

All this while our NHS is collapsing from lack of funding. Our public services are being cut to a wafer thin level. Our children lack access to world class state education and to mental health services. Women suffering from domestic abuse suffer from a lack of refuge services and access to legal funding to seek justice.

Lib Dem Leader Vince Cable has suggested that shareholders take the loss upon themselves rather than the tax payer. Shareholding is an integral part of capitalism so why can’t accepting losses and risks be translated into a reality rather than just being text that appear in company brochures as part of a due diligence process?

I for one am fed up of being a PAYE punchbag of capitalism as I am sure that you are too. 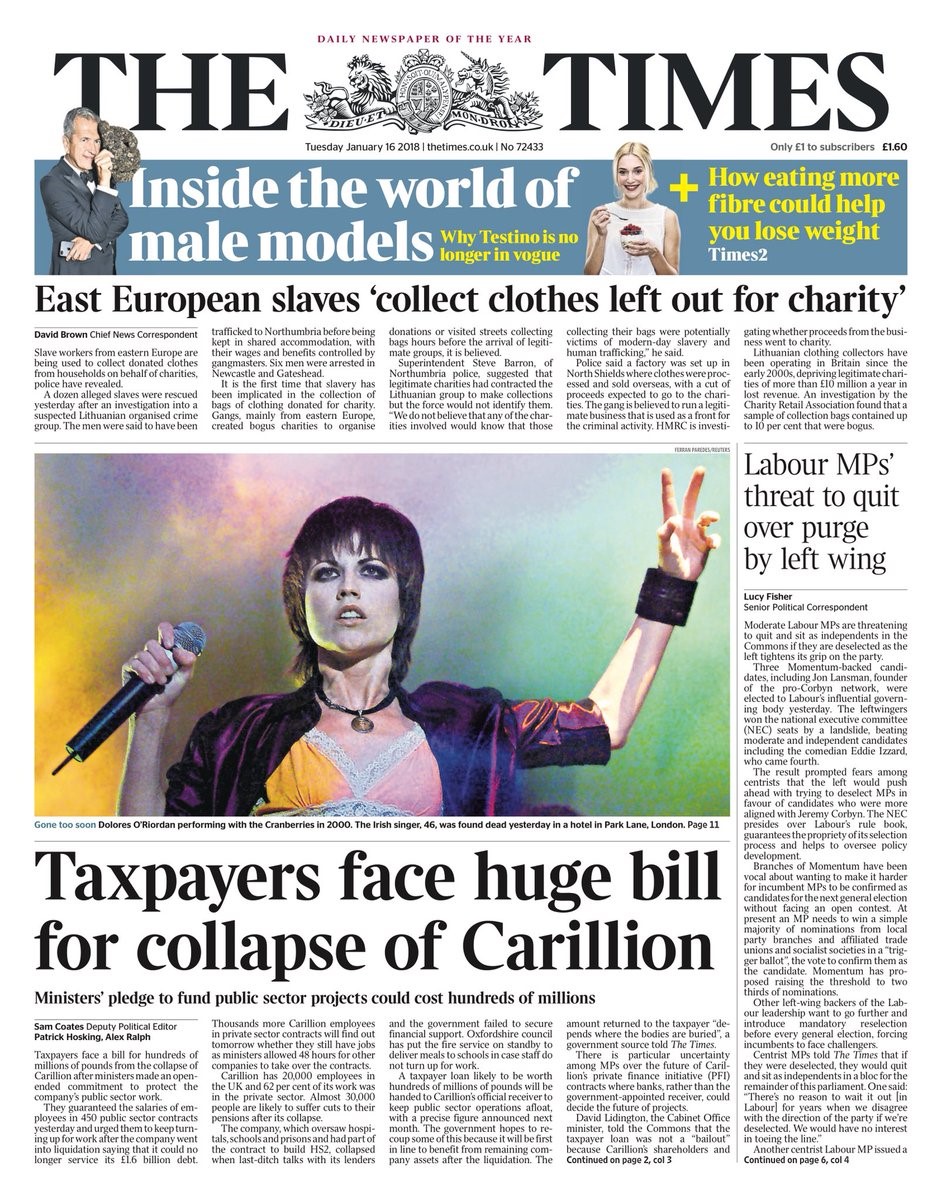