While Priti Patel was ‘holidaying’ in Israel in August, I was on holiday in Benidorm. While Priti Patel, the former International Development Secretary, was unwittingly orchestrating her own downfall by furtively meeting Israeli ministers and the Prime Minister, I was persuading my teenage daughter every morning to get up early enough to have the buffet breakfast that I had paid for.

While, I imagine, Priti was feted in Israel because she was offering ‘cash cow’ type promises in the guise of foreign aid, I was being watched suspiciously for the first half of my holiday by White people not used to seeing an ethnic minority in Benidorm. I could only offer a smile and small talk to bridge the gap. I didn’t have the financial means to offer them hospitals or anything else that they wanted.

The comparison between how Priti spent her August and what I did is so stark and wide as to not even cast a shadow of an overlap. The only similarity between us is that we both have Brown skin. That is the only thing she and I share (colour of skin and not the skin itself, of course).

You may be wondering what the point of all of this is. Listen up. It’s because I am fed up of people assuming that “I must be so pleased” because of the appointment of an Asian person to the Cabinet. A Right Wing disciple of the freemarket is no more representative of me than, say, a Siberian who thinks eating curry is the high point of embracing another culture.

So next time my answer will be ‘Benidorm’ as a metaphor for irrelevance. 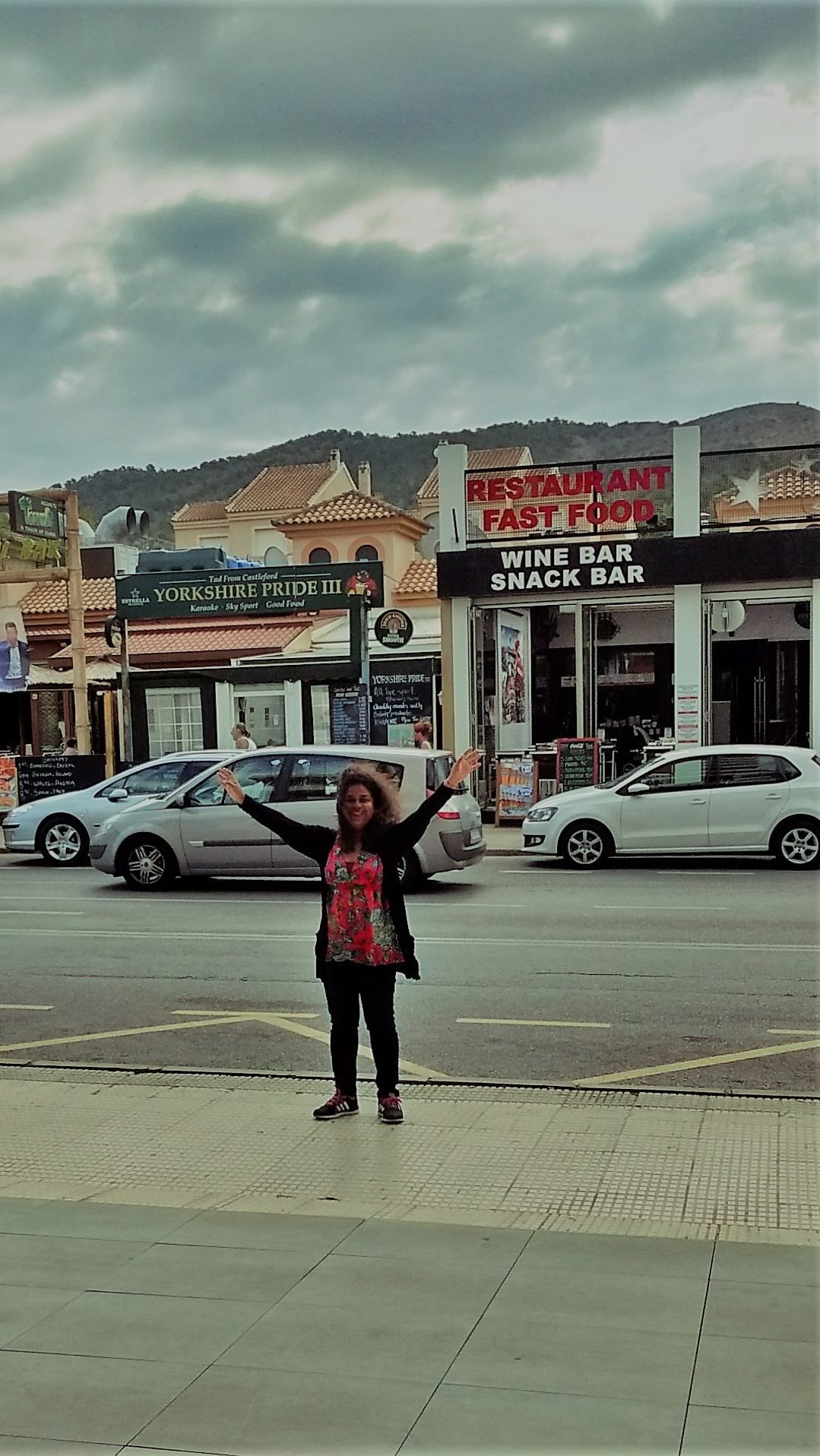