A documentary called ‘Blond Ambition’ about Boris Johnson’s time so far as Foreign Secretary is being screened tonight on Channel 4. Boris has an ability to make people either loathe or love him and, no doubt, viewers will be divided into the two camps of seeing him either as a blundering but jolly buffoon; and those who suspect him of having a treacherous nature that will sell anything for his own advancement. 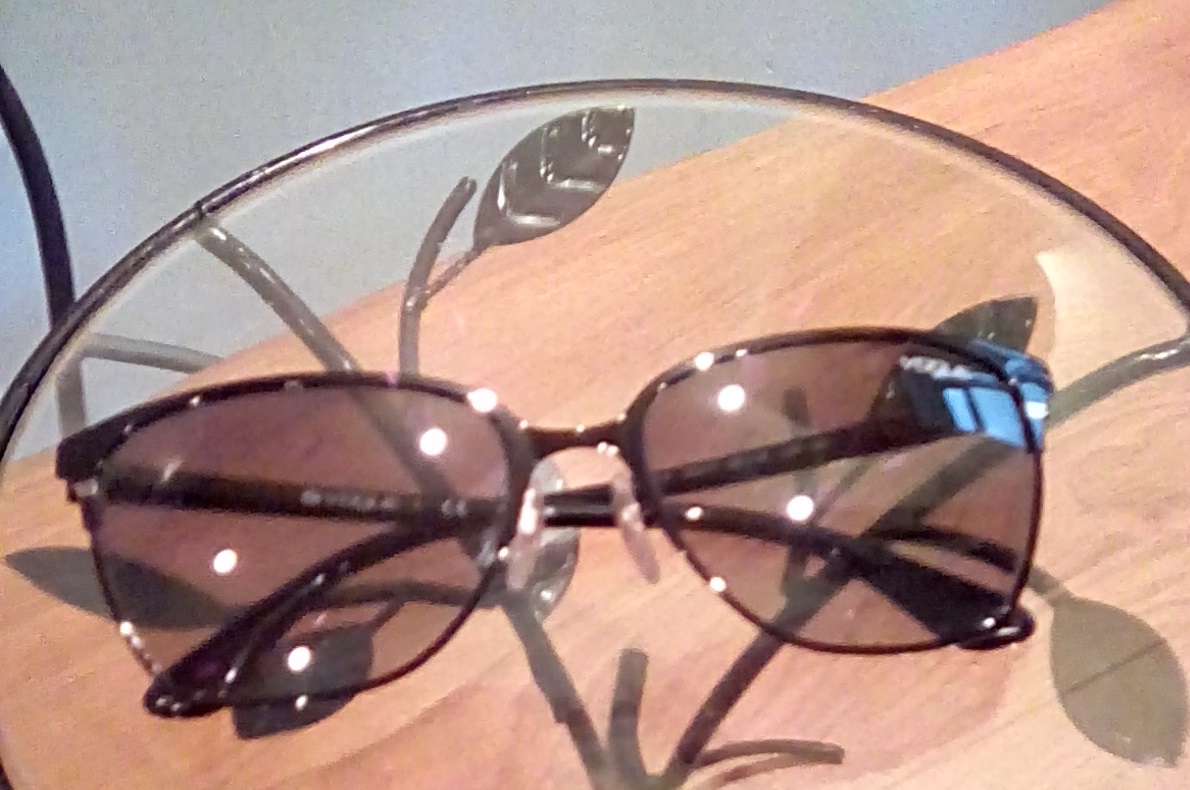 Whichever camp one falls into one cannot disregard Boris J’s insatiable appetite for publicity. Where there are cameras and lights, Boris J is infused with the opportunities that it presents and springs into action. You will need sunglasses.


Secondly, Boris J is your archetypal left over colonial who revels in his ‘whiteness’. In fact, Boris J is so dazzling white that he puts the washing powder ‘Daz’ to shame. If you put him in with your coloured washing all your clothes will come out white. This is why the Brexiteers love him. Forget post 1945 settlements about collaborative international relations or the fact that colonialism, in large part, is something that has been consigned to history. Boris J repackages history and sells them as if these facts are up for renegotiation and are politically within grasp.


Quite often his so-called ‘misdeeds’ are labelled as ‘gaffes’ thus soft-soaping the full effects of what he did or said or both. Do you really think that Boris, the ultimate opportunist, is not fully in control of his PR at all times? I don’t.


Take the Myanmar incident which has been reported about this weekend. In typical colonial pompous fashion Boris J recites a line from the Rudyard Kipling poem, ‘A Road to Mandalay’. This line reads: “The temple bells they say/Come back you English soldier”. He also referred to a religious statute as “a very big guinea pig”.


One doesn’t have to be Foreign Secretary to recognise the pitfalls of being culturally and religiously insensitive and when one IS the Foreign Secretary one absolutely has a moral obligation to be aware of trans national sensitivities.


There were other instances too. In May he visited a Sikh temple during his electioneering and spoke about alcohol, which is banned in the religion. In 2002 he wrote a column in the Telegraph and used demeaning terms like “flag-waving piccaninnies” and “pangas”.


He also accused Barack Obama of removing a bust of Winston Churchill because of the then US President’s ” ancestral dislike of the British empire”. I rather suspect that there are million of former colonials around the world who have an intense ancestral dislike of the British Empire but Boris J demonstrates a nostalgia for the empire which borders on being hallucinatory.


The empire was fuelled by vast amounts of manpower and money and he is quibbling over £350 million a week with the EU! Boris J’s postcolonial rhetoric draws on the sentiment of colonialism for strong electoral effect but conveniently forgets to tell Brexit fans that the supporting structures have long disappeared.


Remember to put your sunglasses on if you are watching the documentary won’t you?